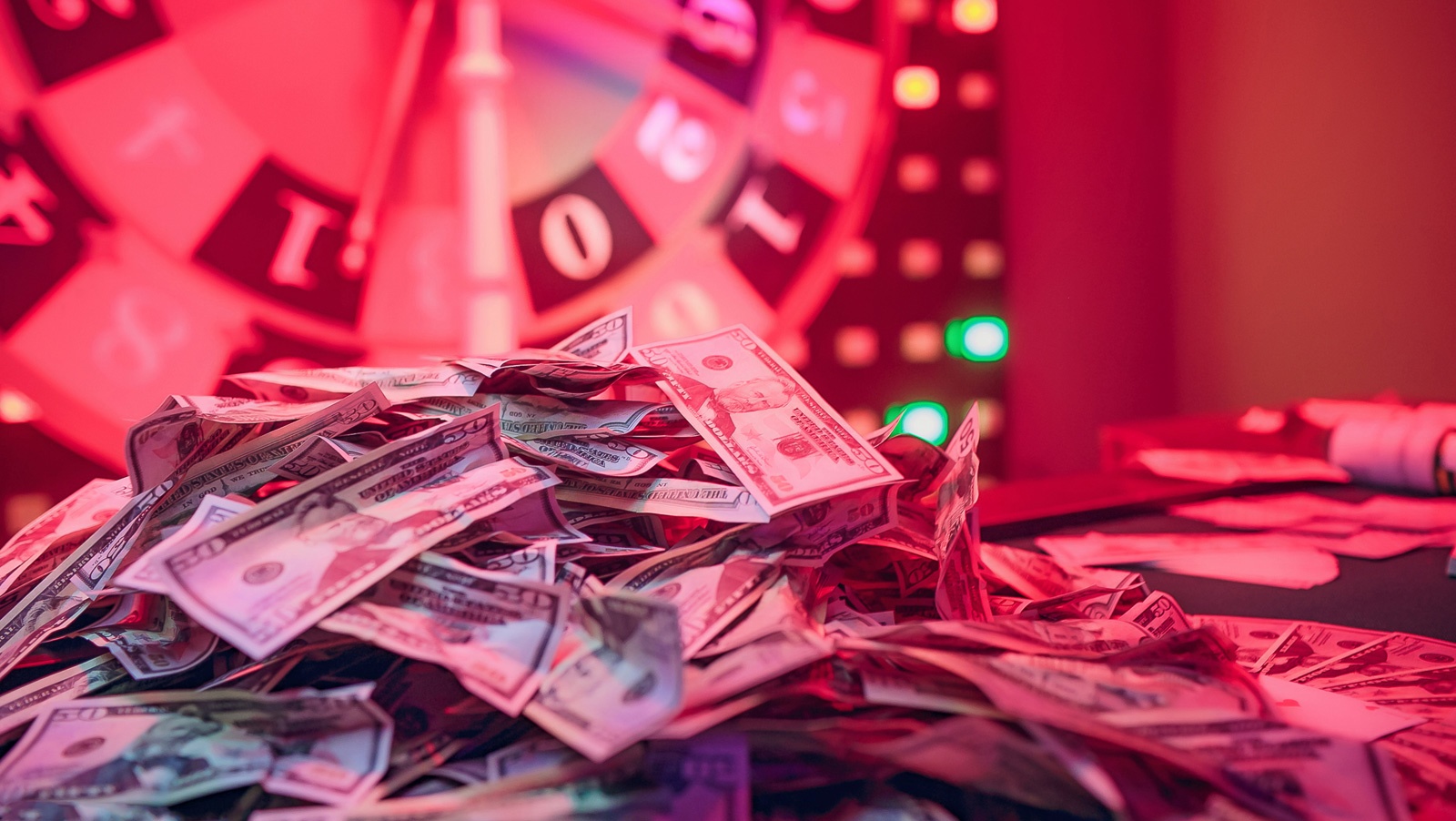 The state-run National Tax Research Center (NTRC) is pushing for a 1,400 percent increase in Philippine casino entrance fees to dissuade low-income earners from gambling and help shore up government revenues.

At present, the Philippine Amusement and Gaming Corporation (PAGCOR) collects an entrance fee—known as qualifying fee—of PHP100 (US$2) from those who enter the casinos. The fee hasn’t been changed since the state regulator started the scheme in 1993.

If the government considers the NTRC’s proposal, the qualifying fee will soon range from P500 ($10) to PHP1,500 ($30) as the agency factors in inflation, according to The Philippine Daily Inquirer.

The NTRC’s report, titled Proposed Imposition of Casino Entrance Fee, notes that collections of qualifying fees dropped in recent years, citing the data provided by the state regulator. The NTRC is a unit of the Philippines’ Department of Finance.

With strict collection of the qualifying fee, the NTRC estimated that the country could have pocketed P556 million ($11.1 million) in revenues.

On proposals to pass a law that would mandate PAGCOR to collect entrance fees, NTRC pointed out that legislation was no longer needed in lieu of Executive Order 48, which stated that PAGCOR may collect qualifying fee through coupons issued to players.

It would be recalled that there were proposals for casinos to charge a PHP3,000 entrance fee as a problem gambling deterrent, in the wake of the deadly Resort World Manila Arson attack in June.

“Perhaps what can be done is to make the collection of qualifying fee compulsory for players in all casinos operating in the Philippines whether PAGCOR-operated casinos or licensed casinos,” NTRC said, according to the report.

Meanwhile, NTRC said that the government should take advantage of the booming gambling industry to shore up funds for its development projects if it wanted to achieve “the golden age of infrastructure.”