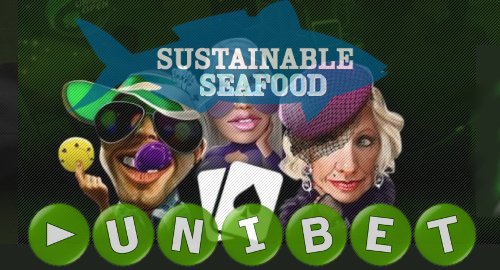 Online gambling operator Unibet Poker has scrubbed its high-stakes cash games in what it maintains is a bid to protect fishier players.

As of December 31, Unibet Poker eliminated its No Limit €800 and Pot Limit €800 cash games, which made their debut in the site’s lobby back in March 2017. However, Unibet ultimately concluded that the games had “contributed to short-handed games and slightly faster loss rates of recreational players at our higher stakes.”

Unibet’s Head of Poker David Pomroy used the 2+2 poker forums to explain the decision was based on some players receiving a “rough ride” in the €800 games, “often playing three-handed against two winning players,” something Pomroy described as “certainly not good for the long-term health of our site.”

Pomroy added that Unibet doesn’t offer heads-up cash games “because we didn’t want an environment where the strongest players could prey easily on the weakest but we had begun to create that at NL800 and PL800.”

Pomroy added that Unibet would be issuing some free tickets to the players who’d suffered the most at these tables, and David estimated the total value of these tickets “will easily exceed €50,000.” For the foreseeable future, €400 games will be considered high stakes on Unibet.

Pomroy concluded by saying the €800 games would only come back once the site was big enough to ensure those games could routinely attract six-handed play. Until then, those higher-skilled players who weren’t shy about bitching over the changes “will have to find your free lunch elsewhere.”

Unibet is the flagship brand of the Stockholm-listed Kindred Group, which has been one of the few online gambling companies whose poker product has been growing over the past few years. The growth coincided with Unibet launching bespoke poker software after leaving the Microgaming Poker Network (MPN) in late 2013, which was followed by the arrival of Unibet Poker 2.0 in 2016.