With bowl season finally winding down, the best teams in the country will finally get an opportunity to prove themselves in some of the biggest games starting on Friday. That is when the eighth-ranked USC Trojans will meet the fifth-ranked Ohio State Buckeyes as 7.5-point underdogs in the Cotton Bowl at AT&T Stadium in Arlington, Texas. 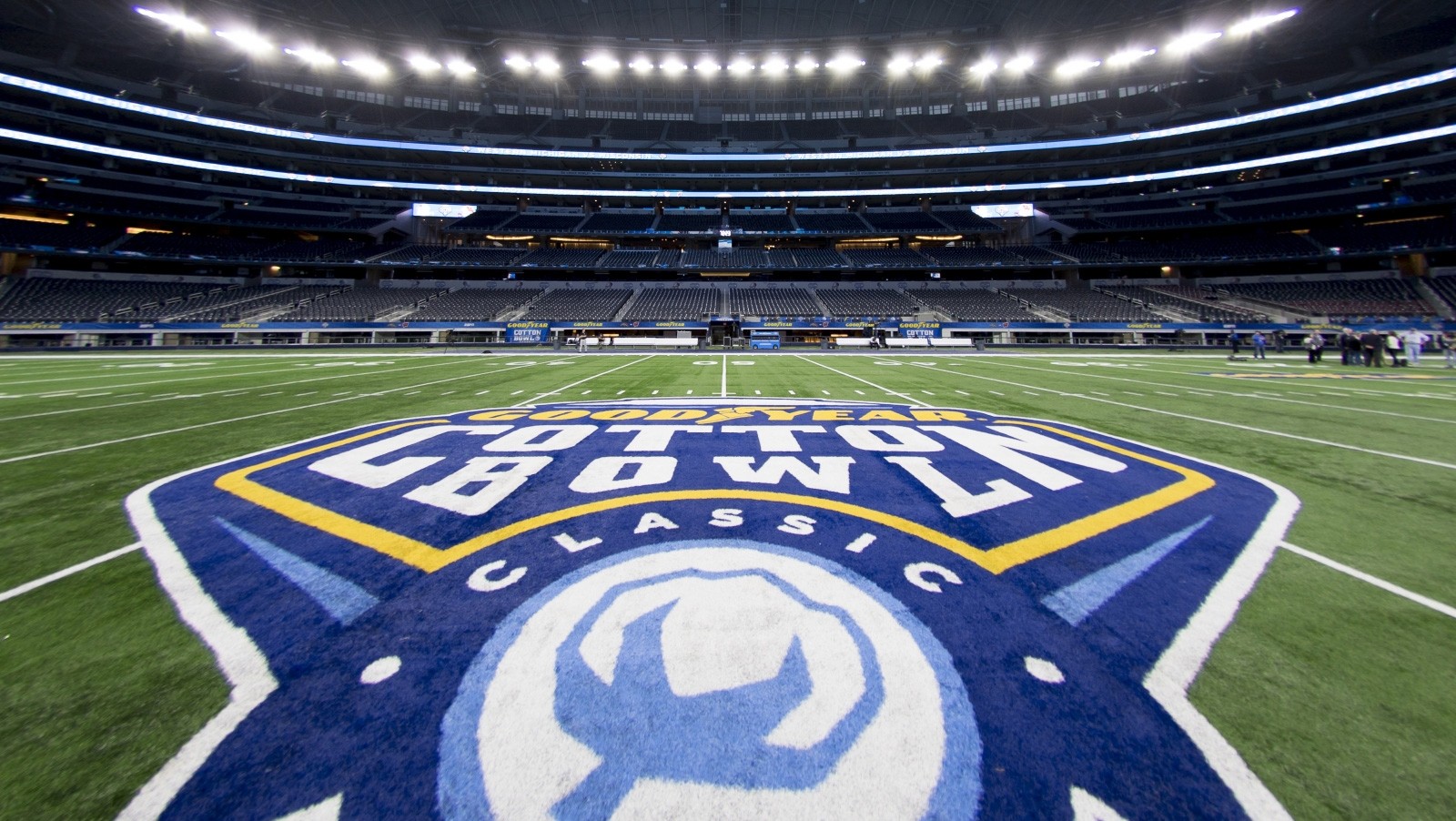 The Buckeyes will be out to prove they belonged in the four-team College Football Playoff field while the Trojans look to be a dangerous opponent despite failing to cover the spread in six straight games against Big Ten opponents. Ohio State is 11-2 against the spread in its last 13 versus Pac-12 foes but 0-2 straight up in the past two meetings.

The Orange Bowl will then see the sixth-ranked Wisconsin Badgers face the 10th-ranked Miami Hurricanes as 4.5-point favorites. Wisconsin has won eight of nine following a loss while Miami is 1-5 ATS in its last six against the Big Ten.

Monday’s college football action looks to be the most intriguing capped by the national semifinal games in the Rose Bowl and Sugar Bowl. But first, the 12th-ranked Central Florida Knights will try to complete a perfect season as 10-point underdogs against the seventh-ranked Auburn Tigers in the Peach Bowl. Central Florida has lost the past three meetings with Auburn but has won 12 in a row and is 4-1 ATS in its last five as a dog.

In the first national semifinal, the third-ranked Georgia Bulldogs will battle the second-ranked Oklahoma Sooners as 2-point favorites in the Rose Bowl. The Bulldogs are 9-3 SU in their last 12 games during the month of January, and they will be looking to snap an eight-game winning streak for the Sooners.

The winner will square off against the winner of the Sugar Bowl between the top-ranked Clemson Tigers and fourth-ranked Alabama Crimson Tide, which is listed as a 3-point favorite in a national title rematch. The defending national champion Tigers are riding a six-game winning streak while the Tide are coming off a loss to Auburn but have gone 11-1 SU in their last 12 after a setback.