2017 is coming to a close, so let’s review what has happened in what has proved to be one of the strangest, most disruptive years in decades. Not necessarily in terms of any gambling market crashes like the Macau reset of 2014-2016, but rather in terms of the groundwork for the capital flowing into and out of these markets as a whole. The stage has been set for a global monetary revolution (I’m talking to you, cryptocurrencies), something which has arguably contributed to Macau’s impressive continued recovery.

However, with yield curves globally falling fast and almost flat and price inflation slowly gaining steam, the groundwork is being laid for market stresses in 2018. We will monitor the situation as the upcoming year progresses, but for now, here’s a snapshot view of the pivotal events of 2017 and how they affected the gaming industry landscape.

At the close of 2016, these were the basic recommendations given for this past year:

Cross referencing with this basic strategy, here is what happened in each region.

The election of Donald Trump to the US presidency brought an anti-establishment gambling mogul into the White House for the very first time. That boded well for the industry, but one of 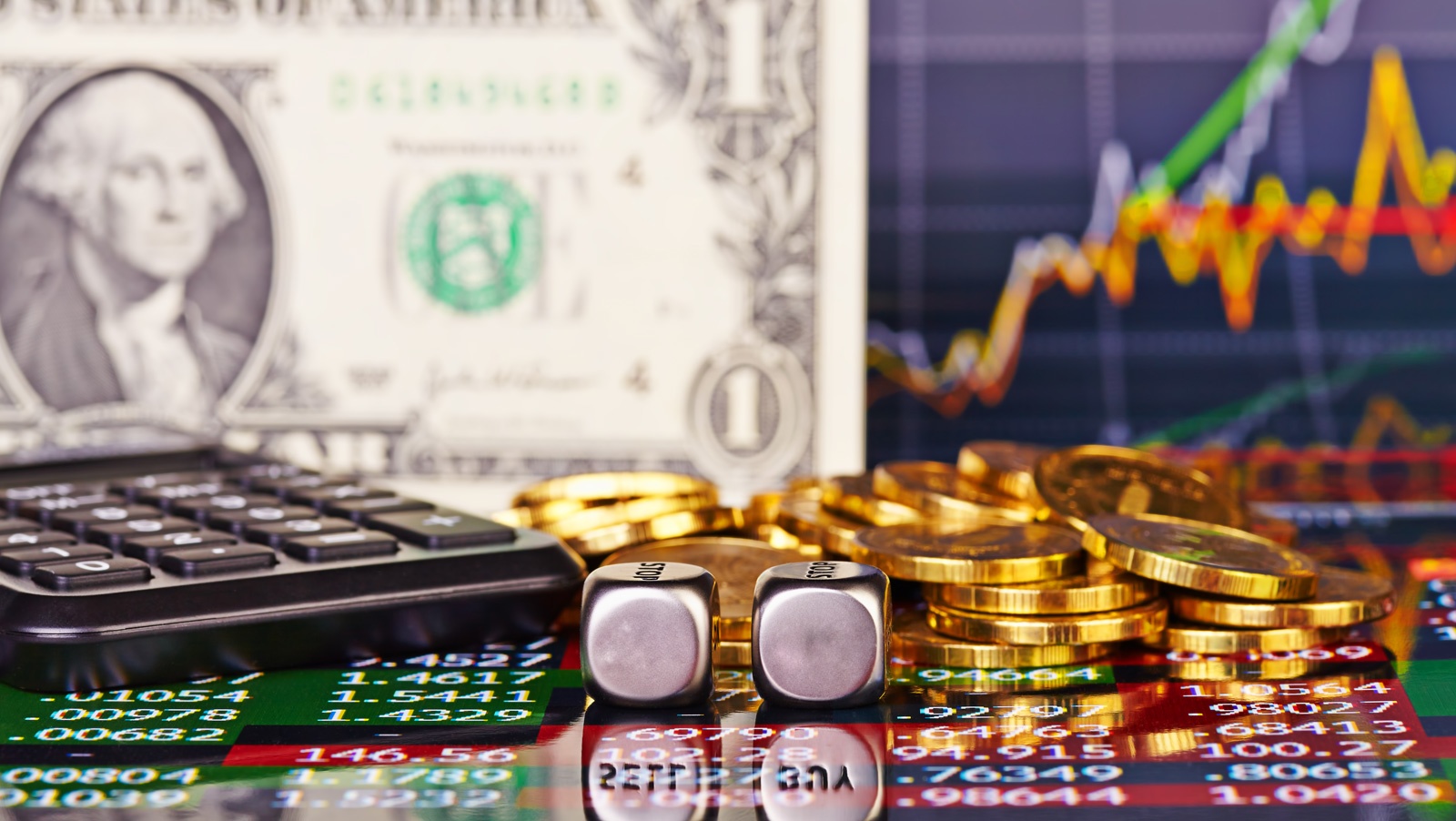 Trump’s major backers was Las Vegas Sands CEO Sheldon Adelson, who as we all know is hellbent on a federal online gambling ban. The fear was that Adelson would wield his influence to pressure Trump into promoting such a ban, but that if it didn’t happen quickly, it wouldn’t happen at all. Luckily, it didn’t happen at all, Adelson has been pretty much out of the news, there has been little chatter about such a ban, and it is unlikely to ever happen under Trump’s watch.

MGM, the bellwether stock of the US gambling industry, has steadily climbed 12% this year, though gains have stalled since June when shares topped out at just above $34 to highs not seen for over a decade, pre-2008 financial crisis.

Penn National Gaming (PENN) has more than doubled to all-time highs at $31 a share with quarterly earnings quintupling since the first quarter. Rival Pinnacle (PNK), now in the process of merging with Penn, has climbed an amazing 115%. Debt-ridden Boyd Gaming (BYD) for its part is up about 72% this year. None of these stocks have any significant dividends, and movement like this is indicative of a deep boom that will eventually bust when the monetary spigots are turned off. Whether it will be next year or later remains to be seen. Time to lock in at least some gains, as trends like these are unlikely to continue as strongly throughout 2018. Time to lighten US positions after a great year for investors.

Buy the United Kingdom Until Brexit

There were several Brexit jitters this year, but no actual Brexit. In last year’s review, we said that Brexit was unlikely to happen in 2017, and it didn’t. Could it happen in 2018? Yes it could, and if it does, UK bookie stocks will take a temporary dive.

UK industry leader 888 has continued to churn higher another 30% this past year, and there are no serious structural dangers to its business or finances. Still completely debt free and with a decent dividend of 2.3%, 888 is still the jewel of the UK gaming industry and there is no reason to sell it.

Playtech had a very good 2017 up until November when it warned it would miss earnings estimates. In a testament to the strength of UK markets though, the stock is still up 3% despite a 20% fall in Q4.

GVC I said back in February would be a decent buy up until June. The stock went up 20% through June and has continued to climb higher another 22% to boot after that. When the rise will stop is anybody’s guess, but the company has shown remarkable resiliency as one of its major markets, Turkey, has become a shambles with a plummeting Lira on forex markets. I’ll eat my hat here as GVC has continued to churn higher despite my repeated warnings that the fundamentals justifying the rise are weak. I continue to think so, and that there are better UK stocks to buy than GVC. Maybe I’ll be wrong again and it will just keep climbing higher. Here’s to hoping.

The established UK bookies also had a great 2017 with mergers working out nicely, at least in terms of stock prices. Ladbrokes Coral Group up 40% and William Hill up an acceptable 5%. In late September, we identified William Hill as a good income pick now with a 5% dividend. Since then, shares have risen 24%, making it much more than a good income stock. Investors can continue to hold that one for now. Rank Group, with a 3% dividend, is up 26% on the year, putting it in line with its peers more or less. Paddy Power Betfair has been an outlier, down 2% though. In general though it’s been a good year for UK gaming stocks. No need to panic out of any gains just yet, but keep a close eye on Brexit developments obviously.

Sell Macau If You May

The VanEck Vectors Gaming ETF (BJK) is up 33%, and most of its holdings are Macau darlings. Those who sold Macau at the beginning of the year unfortunately missed out on those gains, though the world’s biggest gambling hub still rests on the fickle attitudes of the Chinese government. We can never guess what they’ll do next without an inside connection to the corridors of Chinese power politics, so banking on more Macau gains is always a risk. If Beijing decides to crack down on money laundering again, all gains could be lost very quickly. If they continue to turn a blind eye, gains can continue. What will happen? It’s anyone’s guess. Gaming investors are better off picking a market that is more predictable and reliant on fundamentals rather than the emotions of those in positions of power, or else picking Macau stocks a bit less dependent on the volatile VIP gambling sector.

It was a volatile year for Australia, and it could get worse in 2018. Nevertheless, the core Australian gaming market came out on top this year. Crown Resorts is up 12% despite being blindsided by the Chinese during the arrest of many of its executives for (*gasp*) advertising their services to Chinese consumers, a horrible crime of course. Tabcorp is up 10% on top of having a great 8% dividend despite the gains. Tatts had a bad first 7 month of the year, but has since recovered quite impressively on the back of a positive regulatory opinion on its proposed merger with Tabcorp and has broken even on the year plus a 5% dividend.

Going forward with Australia could be tricky, as chattering of a housing bubble there continues. There is no reason to panic sell here and investors can continue to enjoy these high dividends, but staying on top of the housing market is a must here.

Everything has gone up this year, in almost all gambling markets. After a year like this, prioritizing hold onto your gains could become the theme of 2018.