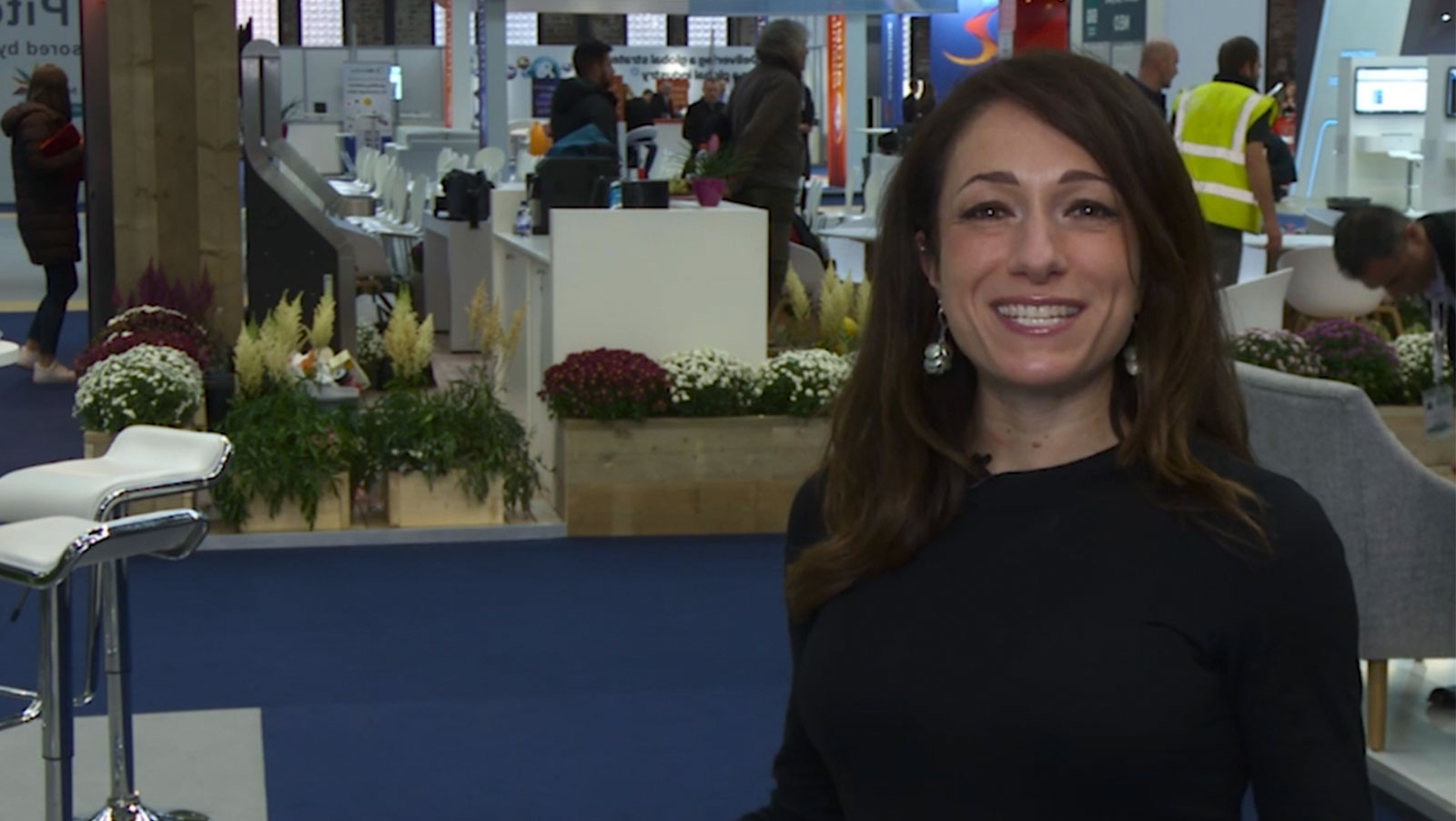 November 1, 2017 marked the last day ever of EiG as a conference, 12 years of memories plenty of iGaming professionals will hold near and dear to their hearts. While we’re always sad to see a legacy event disappear, the best features of EiG will become part of the inaugural “iGB Live!” next year in Amsterdam, essentially a “bigger and better” version of the iGaming Super Show.

Day three of EiG 2017 was similar to those past, much quieter than Day One and Day Two, but including several special tracks including the EiG Start-up Launch Pad and for the first time, the Blockchain Seminar.

This year’s Start-up Launch Pad included the shortlisted BotGaming, Chalkline Sports, Contrarian Investments, eSports.com and Relex Studios, all to be judged by iGaming investors Paul Barnes, Anton Kaszubowski, Evan Hoff and Tom Murgatroyd. Moderator and Start-up organizer Melissa Blau said this year she had no idea of who would win the competition as the quality of all five finalists were so high.

In the end, eSports.com was crowned the winner of EiG Start-up Launch Pad 2017, a decision the audience and the investors seemed to both agree on.

“Right now in the moment what you have with the eSports industry is that its a very fragmented industry. So what we are doing is we’re basically for the first time ever creating a one stop shop for the eSports interested”, Philipp Geppert, Co-Founder and CEO of eSports.com told CalvinAyre.com.

“Not only that, with a community platform a lot of people have the problem monitizing on the customer. So what we do is we put several revenue streams into our model to basically be able to pay for this high quality content we have to produce, because that’s not cheap”, he added.

When asked what winning the Start-up Pad competition means to him, Geppert was delighted but 100% focused on the hard work of the talented team behind the success of eSports.com.

“Its great to win this prize, but I’m incredibly proud of my team because these people are working with so much enthusiasm 16-18 hours a day some of them- young creative people- they are pushing the project so this prize is nice to win, but is also for the team and I’m very happy that we made it today”, he said.

Over at the Blockchain Seminar CalvinAyre.com caught up with Nick Garner, CEO and Co-Founder of Oshi Casino, after his “Operators’ Question Time” panel. Garner spoke of the “battle” between regulators and die-hard blockchain and crypto-currency enthusiasts, operators and other gambling companies.

“The war is going to be won by the regulators because people need player safety. They want it. And because regulators help on tax take and so on. So they’re going to win in first world markets. And rightly so, because you’ve got to have player protection”, Garner told CalvinAyre.com.

“And in those markets, that’s where this decentralized gambling is going to take over, because in second world and third world countries, governments don’t have the capacity to control this kind of stuff, but they can if you’re in a first world country like The States, or as China is becoming first world, or even the UK”, he added.

Garner also pointed out how anti-terrorism legislation and anti-money laundering legislation will essentially erode privacy and therefore individuals, operators, etc, are going to have to work much harder to go off the grid.

As the conference came to a close for one last time, we spoke with Senior Events Producer Curtis Roach to find out how things went this year at EiG and what we can expect for next year.

“I think [EiG] went really well, actually. One of the good things about it is that we were able to really introduce some of the new technologies that are coming out in to the market”, said Roach.

“This is the last EiG, what we’re going to be doing is collaborating with the Super Show in Amsterdam next year and bringing together one big show called iGBLIve!. This is going to be a great opportunity to really join up some of the great content that we have at EiG and some of the brilliant people that attend the Super Show as well in a nice big venue…we can bring it all under one roof”, he said.

“If I’m not mistaking its actually going to be the largest iGaming event in the world, so how can that not be a good thing?” he added.