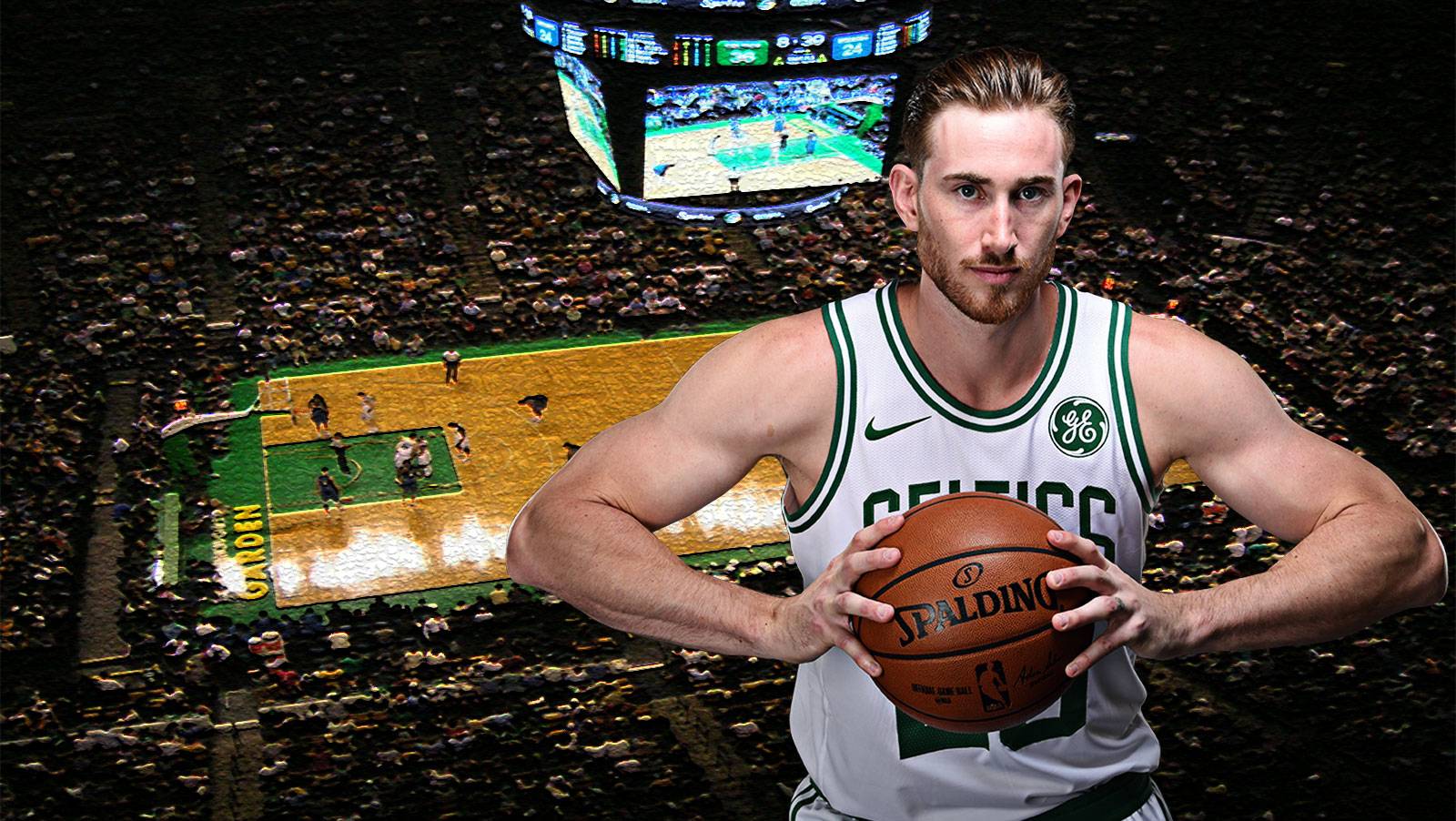 The Boston Celtics appeared to be a legitimate threat to the Cleveland Cavaliers this season with the addition of Kyrie Irving and Gordon Hayward in the offseason.

However, Hayward was able to play about five minutes in Tuesday’s regular-season opener between the teams before suffering a dislocated ankle and fractured tibia that will likely keep him out the entire year.

The Celtics still hung tough with the Cavaliers before falling 102-99 after Hayward left the game, but they then proceeded to lose 108-100 to the Milwaukee Bucks in their home opener on Wednesday. They are expected to get an $8.4 million injury exception to use on a replacement for Hayward, although there are no players currently available who can fill in for the All-Star who was just entering his prime as a big-time scorer.

Cleveland remains the +450 second choice to win its second NBA title in three seasons behind the defending champion Golden State Warriors, who are strong favorites to repeat at -150.

The Cavaliers have some injury concerns of their own with point guard Isaiah Thomas (hip) sidelined until at least December. Thomas was acquired for Irving along with Jae Crowder back on August 22. Until he returns to the court, the oft-injured Derrick Rose is filling in for him at the point.

The Western Conference is a lot more loaded than the East, and some of the top contenders there probably wish they were competing with Cleveland and Boston instead.

The Oklahoma City Thunder, San Antonio Spurs and Houston Rockets are also +1200 to win the NBA championship this year like the Celtics. Oklahoma City has made the biggest moves since last year, bringing over two stars from the East this offseason in an effort to help reigning league MVP Russell Westbrook make a title run.

The Thunder picked up Paul George from the Indiana Pacers and Carmelo Anthony from the New York Knicks in separate trades and hope their new Big Three will jell enough to dethrone the Warriors.

The Spurs still have the NBA’s best coach in Gregg Popovich and will need to keep MVP candidate Kawhi Leonard healthy first and foremost. In addition, the Rockets traded for point guard Chris Paul to form an All-Star backcourt with James Harden, who may be better off moving back to shooting guard.