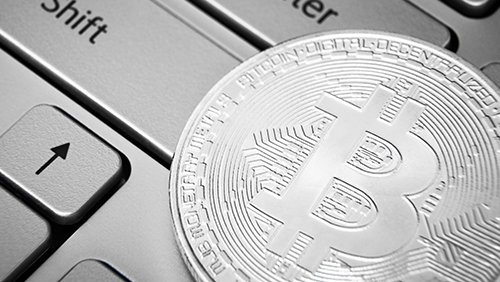 FICO’s patent application, called “Advanced Learning System for Detection and Prevention of Money Laundering,” describes a programmable system that gather publicly available information from cryptocurrency exchanges and miners to track the flow of digital currencies. The information gathered can be used to create “threat scores,” which bank specialists can use “to identify behavior for a banking customer that is suspicious and indicates high likelihood of money laundering activity.”

“Because emerging payment systems such as mobile and cryptocurrencies may have limited interaction with traditional financial institutions, there are more limited opportunities to detect laundering which involves them,” the filing stated.

The system’s implementation can go beyond exchange operators. According to FICO’s patent filing, it can also be applied to other areas of the Bitcoin ecosystem as “it is important to collect and centralize information on legal exchanges and administrators,” including miners and the like. In the gambling industry, FICO’s system can be utilized to restrict players in some market from using Bitcoin to fund their accounts.

It goes without saying that centralizing information goes against Bitcoin’s decentralized nature—a concept that banking giants and the government cannot get their heads around. Money laundering and tax evaders continue to be among the main concerns for any government, especially in the United States, which has already resorted to employing tactics that can be considered extremely invasive into the privacy of its law-abiding citizens.

In August, it was revealed that the U.S. Internal Revenue Service has been using Bitcoin tracking software that allowed the tax agency to “trace the movement of money through the Bitcoin economy” since 2015. The IRS is also in the middle of a legal battle with digital currency exchange Coinbase, which is trying to push back against the agency’s attempts to gain records of all cryptocurrency transactions that took place from 2013 to 2015.

While it may not be up to the task of fully dealing with fraud, FICO’s tech shows that the big players in the financial services landscape are daunted by Bitcoin and the growing number of individuals who are converting to digital currencies. But with decentralized exchanges coming soon, FICO’s plans to track blockchain-related transactions will be useless.