Is USC getting too much love from oddsmakers heading into week 3?

The USC Trojans are 1-1 against the spread through their first two games, averaging more than 45 points en route to a 2-0 record straight up and the No. 4 ranking in the country. But after covering just one of two games so far – both at home – should the Trojans be favored by more than two TDs against the Texas Longhorns on Saturday?

USC is listed as 15.5-point chalk versus Texas, leaving bettors to wonder if there is more value on the home favorite or road underdog again.

While the Trojans turned in an impressive performance in a 42-24 rout of the Stanford Cardinal last week, they also were tied 21-21 with the Western Michigan Broncos going into the fourth quarter of their season-opening matchup. USC failed to cover against Western Michigan, and this may be too many points to give a Longhorns team that will likely look to run the ball and control the clock in hopes of pulling off the upset. 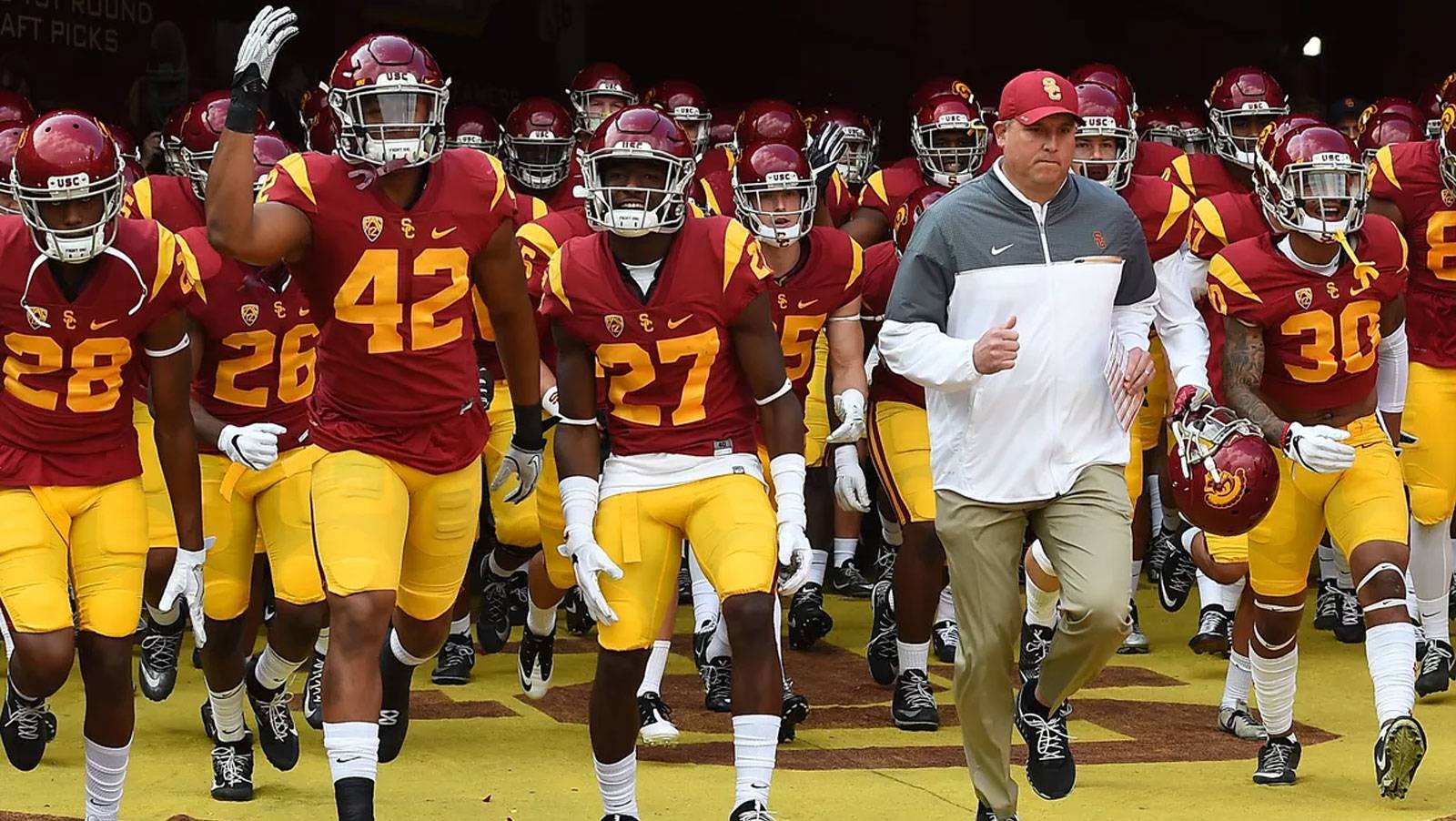 Regardless, it may be hard for bettors to support the underdog and forget about how Texas performed in losing to the Maryland Terrapins in their season opener. One dog that might be worth jumping on though is the Louisville Cardinals, who host the Clemson Tigers in a massive ACC rematch from last year.

The Tigers won last year’s meeting in a thrilling comeback, and they are listed as 3.5-point road favorites this time around too as they try to put a dent in Lamar Jackson’s bid for a Heisman repeat on his home turf. However, the Cardinals have won nine of 10 at home straight up, with seven of those decided by 10 points or more.

Another intriguing conference matchup pits the unbeaten Tennessee Volunteers against the winless Florida Gators in the SEC. The Gators are 5-point home favorites and have decided to carry on with this game in the aftermath of Hurricane Irma.

Even though Florida had its 11-game series winning streak snapped last year at Tennessee, the Gators have won 11 in a row in Week 3, and they desperately need a victory here. This line may move up closer to a touchdown as the week goes on, so Florida backers might want to get on board now while those who like the dog should probably wait.