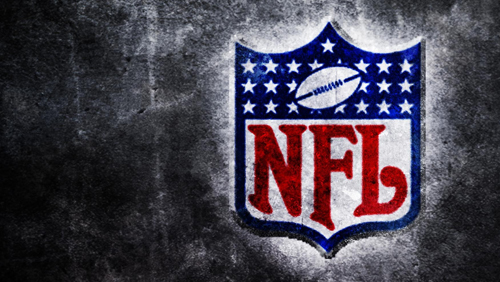 DeShone Kizer was the first rookie quarterback to start in 2017 for the Cleveland Browns when he faced the Pittsburgh Steelers in Week 1. Deshaun Watson is expected to be next in line for the Houston Texans (0-1), who visit the Cincinnati Bengals (0-1) on the road in the Week 2 Thursday Night Football matchup.

Bettors have picked up on Houston’s anticipated quarterback change, as the Bengals have gone from opening 3-point home favorites up to 6.5-point chalk.

Fourth-year player Tom Savage had started the season opener for the Texans, but he was so bad against the Jacksonville Jaguars that he made counterpart Blake Bortles look good. Savage completed 7-of-13 passes for 62 yards before giving way to Watson, who was 12-of-23 for 102 yards with one touchdown and one interception.

Cincinnati did not look any better in a 20-0 home loss to the Baltimore Ravens (1-0), with veteran quarterback Andy Dalton turning the ball over five times, including four interceptions. Regardless, the public seems to like Dalton a lot more in this spot than a rookie making his first road start, which is a popular handicapping angle bettors like.

Speaking of the Jaguars (1-0), they are underdogs for the second straight week, only this time they will be at home hosting the Tennessee Titans (0-1). While that is not really surprising, bettors will be curious to see if the Jaguars can somehow find a way to improve to 2-0 behind Bortles as 2-point home dogs.

Jacksonville rookie running back Leonard Fournette had an outstanding debut to help take some pressure off Bortles, carrying the ball 26 times for 100 yards and scoring a touchdown. Defensively, the Jags will get a bigger challenge from the Titans, who are coming off a 26-16 loss to the Oakland Raiders.

One more game worth watching is a reunion between head coach Doug Pederson of the Philadelphia Eagles (1-0) and his mentor Andy Reid of the Kansas City Chiefs (1-0). Of course the Chiefs shocked the world to open the season with a road upset of the defending Super Bowl champion New England Patriots last Thursday. But the pressure is on Kansas City after that victory as a 5.5-point home favorite after opening at -4.