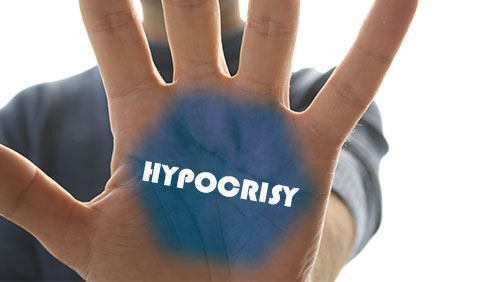 “Do as I say, Not as I do”: How the WTO, Antigua & a Canadian overcame American hypocrisy on free trade, published today by the Democracy Institute, documents both America’s discriminatory trade practices against the small Caribbean island-state of Antigua and uncovers the US government’s highly irregular, ill-advised, and unsuccessful prosecution of Calvin Ayre, the Canadian online gambling entrepreneur.

“These mistakes resulted from the US government’s illogical campaign to prevent American consumers from betting in cyberspace,” according to Patrick Basham, the report’s author. “Policy ‘success’ in this area,” argues Basham, “required that America consciously and relentlessly threaten the livelihood of Antigua’s thriving, legal online gambling industry, which provides a global customer base with a responsible, regulated service.”

America has disrespected the WTO throughout the protracted dispute. “The WTO can only serve as an effective trade traffic cop if it’s afforded due respect,” observes Basham. As the role model for all WTO members, America has nevertheless spent the past 14 years acting, at least with regard to Antigua, as if the trading world’s rules simply do not apply to her. Basham comments that, “Throughout, America repeatedly chose myopic self-interest over traditional American values, such as the freedom to trade and the rule of law.”

“It was legally incorrect and politically unwise for America to initiate this dispute with Antigua,” states Basham, coauthor of the seminal 2011 book, Gambling: A Healthy Bet. “The signals sent by American foot-dragging on the WTO case, and her subsequent, blinkered, over-the-top prosecutions of Ayre and other Canadians — rendered de facto innocent by earlier WTO decisions — reveal such disregard for the WTO’s authority that a dangerous precedent has been set by the very same institution’s most influential member.”

The report details how America simultaneously employed dubious legal and financial instruments designed to limit, and ideally eliminate, the financial freedom of American consumers to wager voluntarily online and the personal freedom of Canadians operating businesses catering legally to those customers. Basham suggests that, “Future domestic American policymaking should not similarly spill over into international rule-breaking and mistaken prosecutions. Otherwise, America will be viewed, on the trade and legal fronts, as a poor global citizen.”

* The report will be debated by an expert international panel in an interactive Geneva event paralleling the WTO’s Public Forum 2017. Open to the public, stakeholders, and the media, the event will be held 27 September 2017 from 6.30 pm to 8.30 pm at the Mon Repos Hotel, 131 rue de Lausanne, Geneva 1202. For media accreditation, or to reserve a seat, please email [email protected]