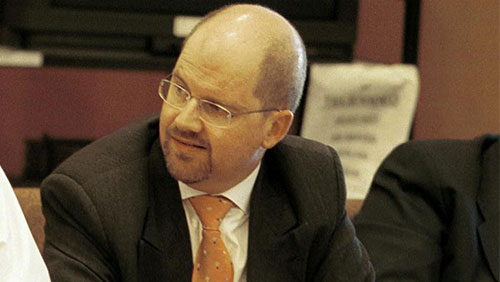 The axe has finally fallen on the longstanding head of Adelaide’s gambling watchdog after a ten-month paid hiatus, according to The Advertiser report.

Robert Chappell’s removal from the independent Gambling Authority on May 5 puzzled many observers especially after the State Government decided to keep its mouth shut on the issue. And there’s the question on how much money Chappell pocketed since day one of his 10-month paid leave.

The report added that the government did not leave any clue on whether Chappell received a termination package on top on the money he got for the ten months that he was not inside the office.

His termination also coincided with SkyCity Entertainment Group’s decision to proceed with the $330 million redevelopment of its Adelaide casino. It would be recalled that the independent Gambling Authority and the State Government locked horns over gaming concessions in connection with the SkyCity expansion issue.

The independent Gambling Authority is the sole agency that regulates casino gambling, gaming machines in hotels and clubs, wagering on races and sports and commercial lotteries.

On Thursday, Attorney-General John Rau offered brief answers to members of the media, especially on questions whether a complaint had been lodged against the ex-Gambling Authority chief that resulted in his termination.

Rau quickly shot down speculation that Chappell’s exit from the independent gambling watchdog group has something to do over the SkyCity issue.

For now, Rau said that senior public servant Jeanette Barnes will take the helm of the agency in an interim capacity.

Barnes’ role, however, might be temporary, according to Rau, because of the plans to dissolve the office in the long term.

“It may or may not be … that this is an appropriate moment in time to consider whether the current configuration of the IGA is appropriate,” he said.