The Swedish online gambling operator, Unibet, has partnered with the Counter-Strike: Global Offensive’s PGL Major Krakow to live stream over 80hrs of footage and offer betting markets for the event.

When it comes to the relationship between traditional bookmakers and esports, the Swedish online casino Unibet are beginning to amp up their interest.

Unibet will provide live stream coverage of the Counter-Strike: Global Offensive (CS: GO) PGL Major Krakow  as a “Watch and Bet” service on the Unibet site. 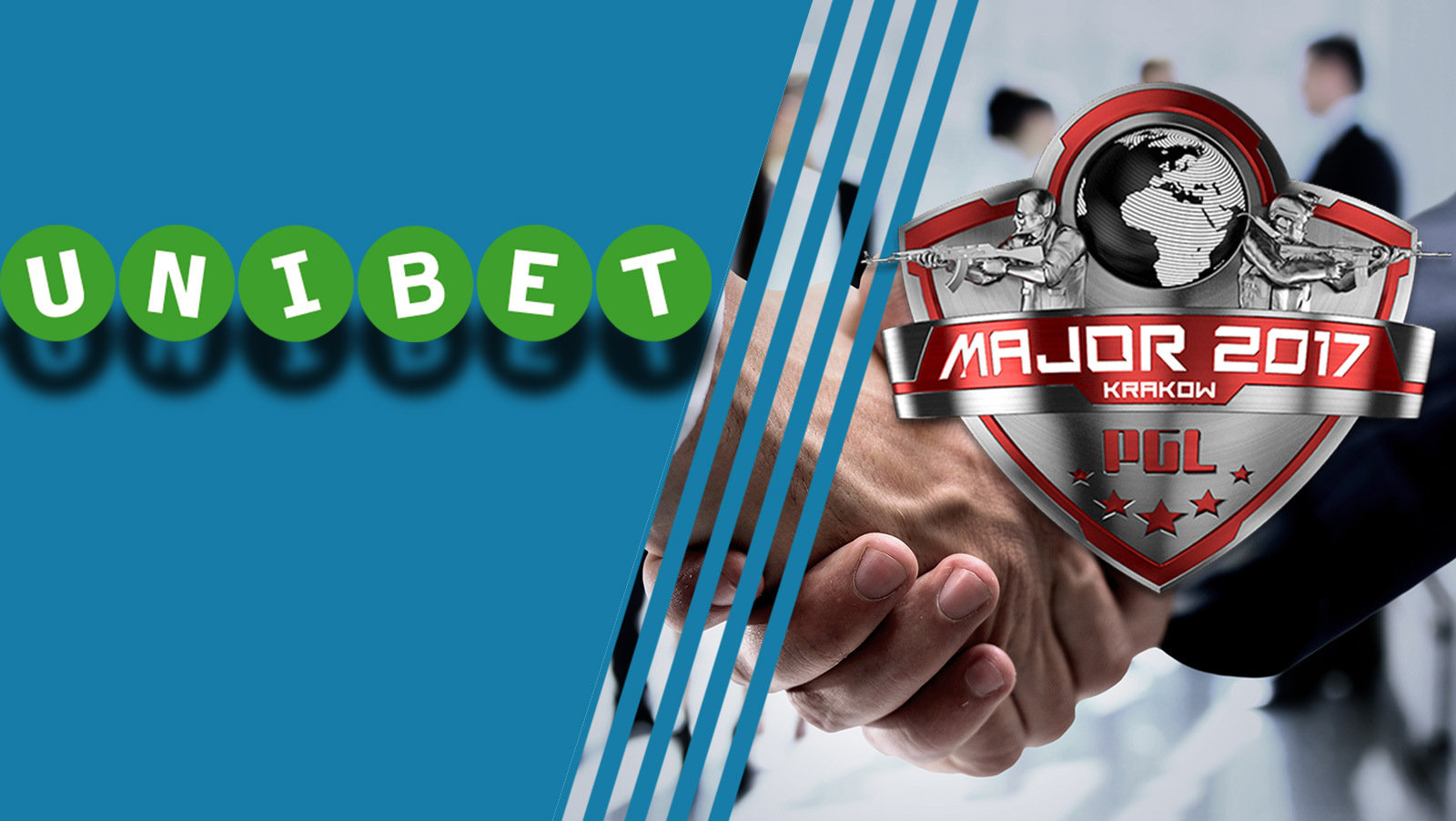 In June, tournament organisers held qualifiers throughout the Americas, Europe, CIS, Asia, and online, and 16 teams remain in contention for the $1m prize pool. The winners will receive $500,000, and the runner-up takes the consolation prize of $150,000.

Unibet, who have promised their esports fans to provide coverage 30-seconds faster than traditional Twitch streams, joins the likes of Twitch, Monster Energy, HyperX, ZOWIE, Strafe, and TP-Link as partners of the tournament.

The live stream will cover all 40-matches, culminating in over 80-hours of action, and as you would expect, Unibet is providing you with the chance to have a punt on the outcome of the matches.

Unibet is creating a leaderboard contest with a €5,000 guaranteed prize pool. Entrants receive a €2 free bet, and the person who amasses the most points, accrued through successful bets throughout the tournament, will win the €1,000 first prize. 500 participating players will receive some kick back from Unibet for taking part.

Unibet has strengthened their relationship with esports athletes in the past by hosting regular esports Battle Royales at Unibet Open events through out Europe. Recently, at Unibet Open Copenhagen, they also invited esports athletes to take a look at Virtual Reality poker, in an experiment conducted with the VR specialists Lucky VR.

The news of the Unibet/PGL Major deals comes hot on the heels of Betway’s announcement that they would be the Official Betting Partner of ESL One Cologne.