Saturday, July 15th will mark the first week of fourth track availability and comes in response to the growing popularity of Sky Racing World’s Australian Thoroughbred Racing product in the North American market. The fourth meet will have a tote track code of AUD. 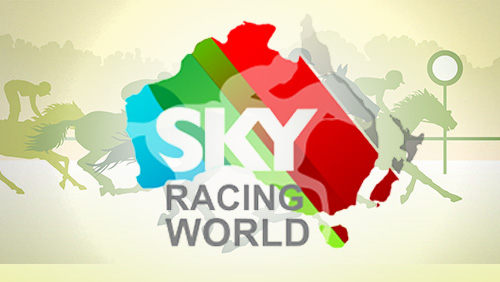 While this newest offer will provide heightened levels of fun and excitement for loyal horse-racing fans on Saturday nights, Sky Racing World also has ambitious plans for the months ahead. With Australia’s high-stakes Spring meetings rapidly approaching, Sky Racing World is exploring the potential of expanding to daily offerings to help celebrate the action. The Spring meetings, which run from September through November, will feature an array of exciting events, including the Cox Plate, Victoria Derby, and the race that stops a nation, the 2017 Emirates Melbourne Cup.

News of the fourth track follows an eventful first half of 2017 for Sky Racing World, during which it fulfilled on several key initiatives. In March, it was announced that an expanded partnership with TVG, the California-headquartered racing-focused TV network and advance depositing wagering (ADW) site, would see it increase its coverage of Australian Racing on TVG and TVG2. That was followed in June by the integration of new graphics for Sky Racing World’s simulcast Australian horse-racing content to North American ADW sites, tracks and OTBs.

David Haslett, President and CEO of Sky Racing World, said: “It has been a very exciting and momentous time for both Sky Racing World and countless loyal Australian Racing fans that we work with. Our newest offer is yet another example of our commitment to delivering a world-class product that is reflective of the sport in which we operate.”