Belatra to grow its online game content together with SoftSwiss 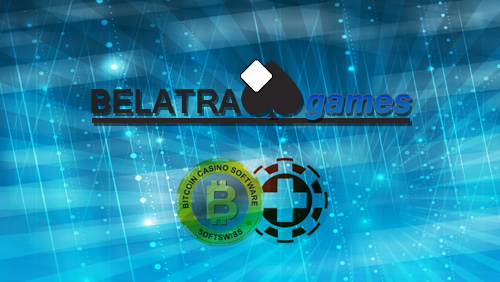 This week Belatra is releasing the popular The Spanish Armada and Super Sevens slots, which will be made available at participating online casinos run by the SoftSwiss platform. The Spanish Armada is a five-reel video slot with a hearty 100 paylines. It will transport players back to the times of the Anglo-Spanish War and let them take by storm the numerous risk and bonus games.