Pennsylvania legislators are in deadlocked over plans to legalize video gaming terminals in a bid to break the nine-day-old budget stalemate. 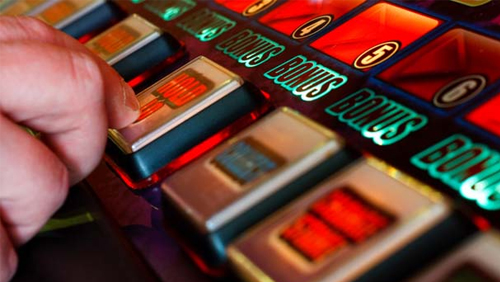 Pennlive.com reported that the House and Senate are divided over plans to legalize slot-style video gaming terminals (VGT) at thousands of bars, restaurants and private clubs across the state in order to support Pennsylvania’s $32 billion 2017-18 state budget.

On one hand, the senate had been pushing for providing new, repeating revenues in the range of $450 million to $550 million for the new fiscal year, with the balance made up by fund transfers and other one-time moves.

The House of Representatives, on the other hand, has been dangling the gambling expansion card as a solution to the budget stalemate. Lawmakers talked about the expansion of “satellite casinos” in secondary markets across Pennsylvania, and the legalization of Internet-based casino games.

“If there’s more revenue necessary,” House Majority Leader Dave Reed said after a House Rules Committee meeting Sunday, “the VGT opportunity would be there for the administration to agree upon.”

Rep. Stephen Bloomfield admits that he isn’t a fan of the gambling expansion but he supports the bill since it is a better alternative to a proposed tax increase.

The removal of the long-time state sales tax exemption on bills for basic cable television and applying the state’s existing gross receipts tax on certain public utilities to natural gas services were the other revenue options apart from the gambling expansion.

“I hate it,” Rep. Stephen Bloom, R-Cumberland told The Associated Press. “I just hate it less than taxes.”

Anti-tax leaders of the House and Senate Republican majorities, however, have not publicly supported a tax increase or tested support for one in their caucus.

At midnight Monday, the spending bill becomes law without Wolf’s signature. Before then, Wolf can sign it, veto it or strike out some of the spending.