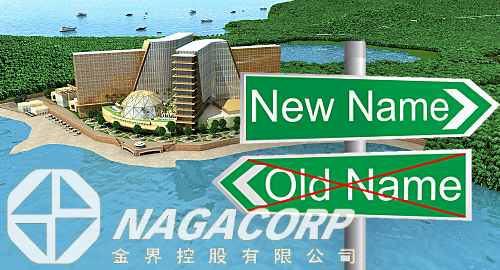 NagaCorp has said it hopes to open its Primorye casino’s doors by the end of 2018, but Union Gaming Securities Asia analysts issued a note this week that suggested that “in all likelihood,” Naga’s project might not start welcoming gamblers “until at least second half 2019.” That will be welcome news for Lawrence Ho’s Tigre de Cristal, which is currently the only casino plying its trade in the Primorye zone, and will by late 2019 be likely be ready to open its Phase 2 to help fend off the new competition.

After a lengthy delay, Russian operator Diamond Fortune Holdings broke ground last month on its Selena project, while another Russian operator, Royal Time Group, had its Primorye contract ripped up by a local court in June after failing to adhere to specified development timelines.

Folomeev said the local government was actively seeking new investors to take Royal Time’s place, while acknowledging that the integrated resort industry presented a steep learning curve for local officials, who have not yet “fully mastered the practice” of working with casino developers.

Primorye’s developmental problems prompted Russia’s Deputy Prime Minister Yuri Trutnev, whose mandate includes the country’s far east region, to declare last week that the gaming zone was a “socially significant” project that required more federal oversight. The expectation is that federal officials will put pressure on current and future gaming licensees to meet their stated development timelines … or else.