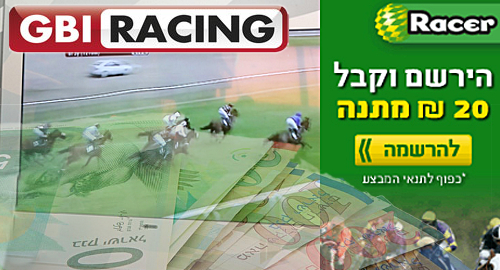 UK-based horse racing broadcaster GBI Racing is seeking up to $57m in compensation from Israel after the government banned race betting in the country.

Last year, an Israeli government commission proposed a ban on race betting run by the Israel Sports Betting Board’s Toto brand. The ban was part of a larger anti-gambling push by Finance Minister Moshe Kahlon, who has also targeted the state lottery’s electronic gambling machines and vowed to prevent Israel from lifting its ban on casino gambling.

GBI is reportedly seeking up to 200m shekels ($57m) in compensation based on its belief that the government has no right to unilaterally cancel the contract when the company has lived up to its end of the bargain. The Finance Ministry is reportedly prepared to negotiate a settlement during talks that will commence over the coming weeks.

Across the border in Lebanon, the nearly century-old Beirut Hippodrome is doing what it can to keep its operations going. The track that once hosted 10k spectators – including regional monarchs – for a meeting now struggles with an aging audience, smaller fields and significantly smaller purses due to competition from other (mostly illegal) gambling operators.

Reuters reported that the Hippodrome’s operators are hoping for an infusion of cash from the city government, while proposing using the track’s grass field as a park on non-racing days, and test-marketing efforts to convince younger demographics to give racing (and betting) a try, including family-friendly night races.