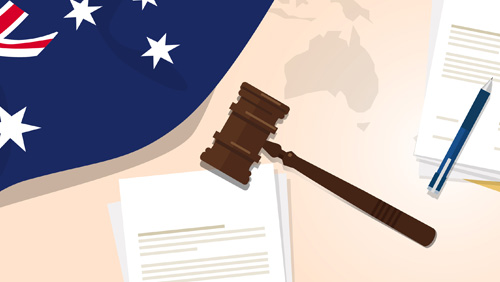 TAB’s decision to offer free jelly beans has turned out to be a costly affair for Australian betting site.

In March, the betting site launched a promotion coinciding with Racing NSW’s racing event, The Championship, which was held on the first two Saturdays of April. For this event, TAB decided to hand out packets of jelly beans and mints, complete with the TAB brand and the slogan “Nothing’s as sweet as a win,” to commuters in Sydney’s central business district.

One of those packets made its way to Greens MP Justin Field, who “noticed there was no mention of the need to gamble responsibly on the jelly bean packet,” according to the report. Field reportedly wrote the Racing Minister Paul Toole to alert him about “the inappropriate gambling advertising” by the betting site.

During the investigation, TAB pleaded guilty to two counts of breaching the Betting and Racing Regulation over its “failure to include the need to gamble responsibly on the free packets of jelly beans and mints.”

TAB will pay Liquor and Gaming’s legal costs, which amounted to A$10,000. The court has yet to determine the penalty that will be imposed, but TAB is facing a maximum fine of A$5,500 for each offense, making the jelly bean giveaway a costly affair for the betting site.

TAB is owned by Australian gaming giant Tabcorp, which, incidentally, was also fined A$16,500 early this on charges of publishing illegal advertising that offered NSW residents inducements to gamble or open a betting account.

The offenses stemmed from Tabcorp’s ads that appeared on The Daily Telegraph and on the operator’s website almost two years ago. Liquor and Gaming said the promotions breached NSW’s Betting and Racing Regulation 2012, which prohibits licensed betting operators from publishing advertising that offers residents any inducement to bet or open a betting account.

Aside from the fine, Tabcorp was also ordered to pay the legal costs amounting to A$100,000.