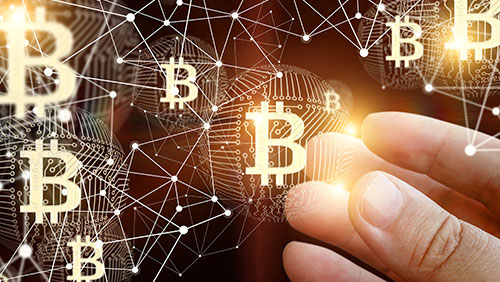 After months of delay, China’s largest bitcoin exchange by trade volume, OKCoin, has finally resumed withdrawals on its platform.

It has been more than 100 days since OKCoin, Huobi and BTCC—China’s so-called “Big 3” exchanges—announced that they would completely halt bitcoin and litecoin withdrawals on their respective platforms. The initial announcement estimated that the suspension will last 30 days while the three exchanges improve their anti-money laundering capabilities to prevent “illegal transactions.”

The upgrades were part of the requirements set by the People’s Bank of China, who called on digital currency operators to step up their game against anti-money laundering. The upgrades were completed in March, but the exchanges had to wait for Chinese regulators’ approval before they were able to resume bitcoin withdrawals, hence the delay.

Months later, OKCoin is back on track, and it appears that it won’t be alone in resuming bitcoin withdrawals on its platform. A representative for the exchange told CoinDesk that “withdrawals could be opened at Huobi as soon as tomorrow (June 1).”

Luxembourg City-based Globitex is inviting seasoned algorithmic traders and market-makers to join the institutional-grade bitcoin and derivatives exchange, which has launched into private, invite-only beta.

“Trading is available in XBTEUR pair, with 100% margin funding in real fiat and real Bitcoin. For the testing purposes, there is no trading fee being charged at this time. Deposits and withdrawals are available via SEPA and SWIFT,” Globitex said in an email.

The exchange said it will provide algorithmic traders and market-makers full API availability (FIX, RESTful, Websockets) integration for trading and market-making purposes. Beta testers, meanwhile, are asked to register with Globitex service by becoming a client and then “upgrade their account and make a deposit in both EUR and Bitcoin (small amounts) to be able to enter and execute trades on the Globitex exchange platform.”

The price of bitcoin has reached $2,425.57 during early Thursday morning’s trading.