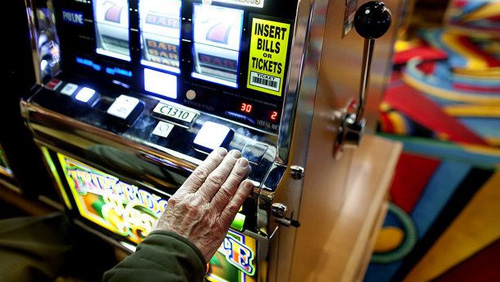 A Pennsylvania house panel is eyeing legalizing video gambling terminals (VGTs) in bars and other businesses to help fill the state’s budget deficit.

WITF reported that the House Gaming Oversight Committee has started its deliberation on whether to pass House Bill 1010, which would allow up to 35,000 terminals in bars, social clubs, and other such businesses.

The bill, according to its proponents, will plug financial budget gaps since the legalized VGTs will reap the state $100 million in its first year, and $500 million annually once it’s fully implemented.

“Instead of turning a blind eye to an illegal industry that’s going on in the state of Pennsylvania…this really does clean it up for everyone, and lets everyone play on a level playing field,” said Democratic Representative Mike Sturla of Lancaster County – one of the bill’s biggest proponents – according to the news report.

The Associated Press reported that the enforcement power of the ABC remains intact after the Arkansas Senate failed to override the veto of Governor Asa Hutchinson on Senate Bill 496.

The bill, authored by State Sen. Scott Flippo, would have prevented the ABC from enforcing laws relating to gambling.

Flippo tried to gather votes to override the veto but he only got 15 senators to support his cause – three less than the number needed to pass.