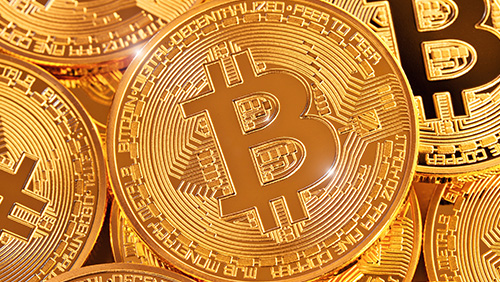 As a safe haven asset, the price of bitcoin is often linked to economic instability.

This was prevalent during the Chinese yuan’s devaluation last year, when the price of the popular digital currency went on a ten-week high amid an increased demand among traders in Asia.

Now, experts believe that bitcoin—already trading above $1,200 mark—could reach a new high as the Japanese government continues to print massive amounts of cash.

Holger Zschaepitz, senior editor of the financial desk and market maniac at Welt, recently shared a chart showing how Japan’s 10-year yields has dropped back to 0 percent, which could lead to a negative percentage rate “every minute as BoJ [Bank of Japan] keeps printing money like crazy.”

Expressed as an annual percentage rate, a yield is defined as the income return on an investment. In this case, Japan’s zero percent yield indicates a zero percent profit margin.

Japan’s move to print large amounts of paper money may see the yen’s inflation rate increase proportionally, and as bitcoin’s largest market, this could potentially affect the price of the popular digital currency.

In a later tweet, Zschaepitz not that “there is no correlation between Bank of Japan balance sheet and bitcoin price,” only that “money printing might increase acceptance of bitcoin.”

Daily trading volume of the Japanese Bitcoin exchange market has increased substantially in the past week, helping boost the bitcoin price from around $1,175 to $1,257.

The price of bitcoin has soared past the $1,270 mark during Tuesday’s trading.