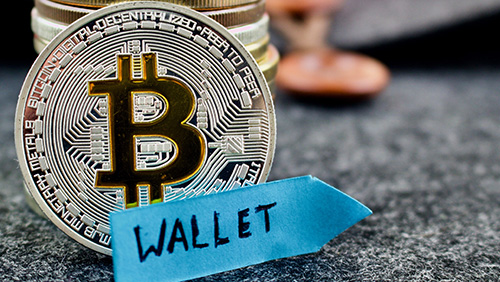 A group of cryptography enthusiasts is on a mission to “brute force” their way into smashing open bitcoin wallets.

The quixotic project, called the Large Bitcoin Collider, has been underway for months, according to reports. It takes its name after the world’s largest particle accelerator, the Hadron Collider, but instead of physics, the Bitcoin Collider wants to crack one of the digital currency’s cryptographic algorithms used to create wallet addresses.

The idea, according to Motherboard, is to use a so-called brute force attack to open the bitcoin wallets. Essentially, this attack directs huge amounts of computing power at the bitcoin wallets in order to guess their private keys and prove that the supposedly unique and random string of numbers can be duplicated.

Busting bitcoin wallets open is thought to be impossible today as it involves the painstaking task of creating private keys that are dozens of random characters in length, and then trying them against existing bitcoin addresses. The Collider project, however, claimed that it has created and checked 3,000 trillion private keys, according to the report.

The Collider’s website listed the group’s so-called “pool trophies,” which include successfully opening over a dozen wallets, although only three had any bitcoin in them.

It remains unclear whether the group is motivated by the challenge of cracking open the wallets or if the members are in it for the financial gain.  The FAQ section on the Collider’s website noted that “it is not illegal to search for colliding private keys,” but “it may be illegal—depending on the jurisdiction you are in—to actually claim possession of funds found that way.”

The group is inviting anyone to participate, and those who do could potentially share in the proceeds of the wallets that have been cracked open—as long as their jurisdiction allows it.