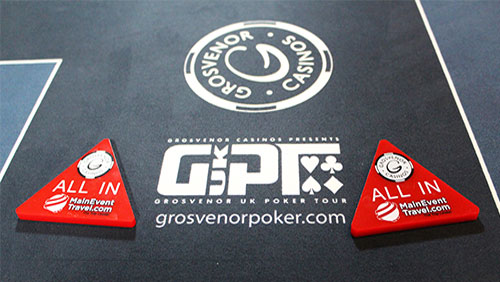 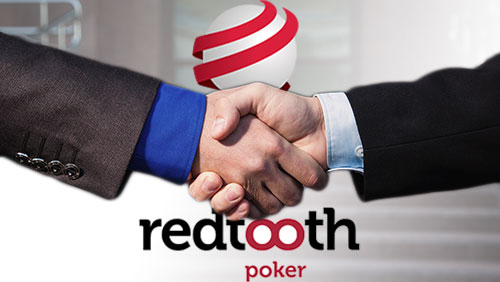 When you talk about grassroots poker, you don’t get closer to the lawn than the local pub leagues, and this week the poker community’s premier travel site, Main Event Travel (MET) partnered with one.

MET and the Redtooth Poker League (RPL) are joining forces to produce travel packages for the forthcoming Redtooth Poker Tour (RPT). The RPT will traverse the UK’s network of Grosvenor Casinos, spin some sun-soaked stories in Malta, before ending in style in Las Vegas.

For the first time, RPT players will get the opportunity to compete in events as part of the Grosvenor United Kingdom Poker Tour (GUKPT) Goliath festival.

Once the festivities end in Coventry, the RPT makes its way to Bournemouth in August, Malta in September, Dundee in October, Liverpool in November, before ending the year in Nottingham in December. There are also two events planned for 2018 with a visit to Cardiff scheduled for January, and the London Vic in February.

Players competing in the 2017/18 RPT will be hoping to qualify for the Vegas100 competition, carrying a £25k GTD prize pool. Last season, butcher Mikey Knight won the £12,000 first prize and title of UK Pub Poker Champion.

RPT’s partnership with MET allows players to use the service to buy-in and have all of their travel and accommodation problems solved without having to lift a finger. Players are only allowed to complete in RPT events if they have competed in at least four games in the RPL in the past 12-months.

Here is the full schedule of events: https://www.redtoothpoker.com/rpt

The MET has also agreed a new deal with their official tour partners GUKPT that will see the brand logo and name added to the All-In Triangles to be used at all GUKPT tour stops.

The new triangles first appeared at GUKPT Manchester where Andy Hills defeated 268 players and a final table that housed the likes of Ben Jackson. Hills banked £46,988 for the win in the £1,100 No-Limit Hold’em Main Event.

GUKPT dealers are currently tossing the triangles around the poker tables as part of GUKPT Edinburgh festival climaxing in a £550 buy-in Main Event featuring a £100,000 Guaranteed prize pool.