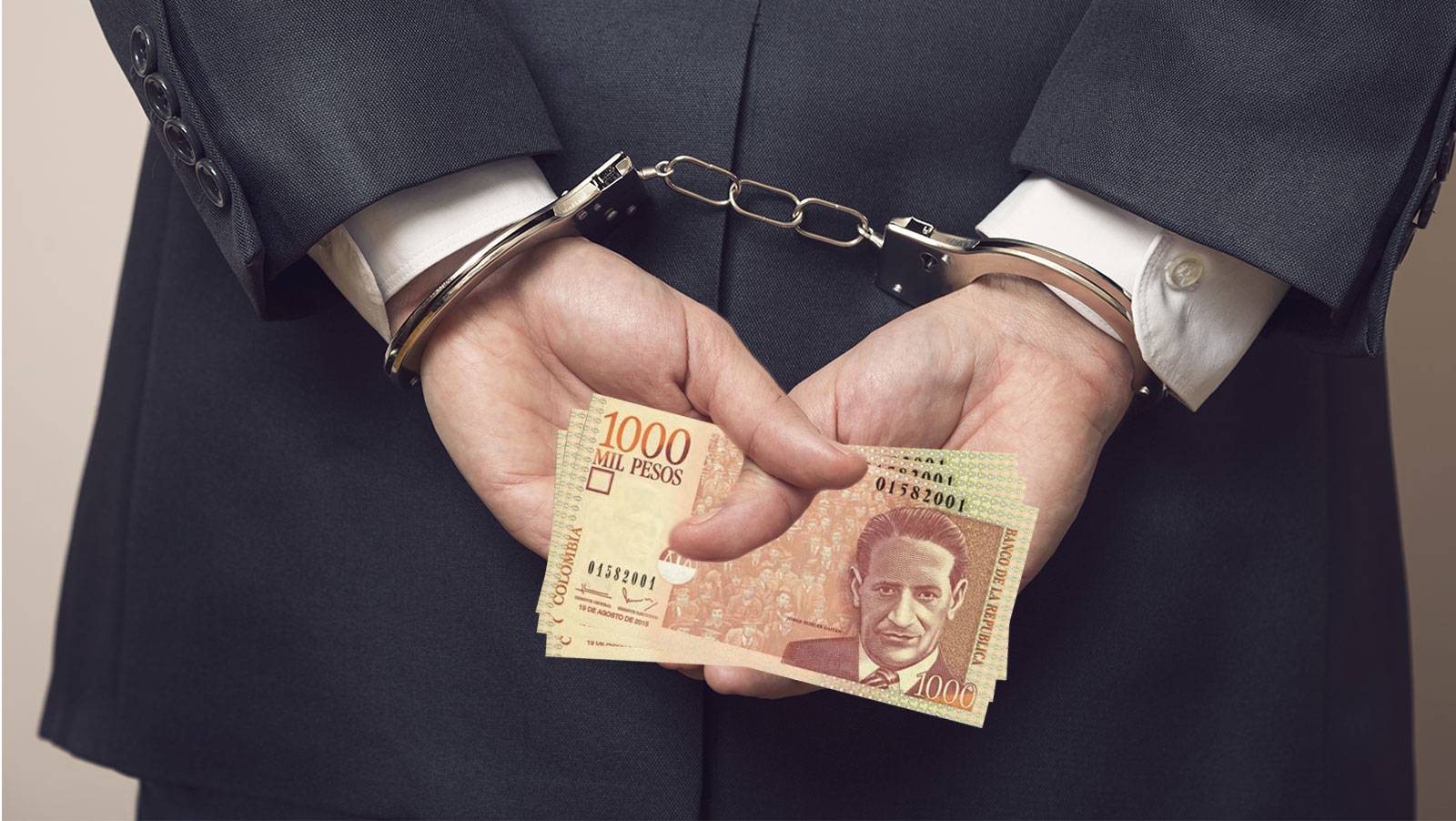 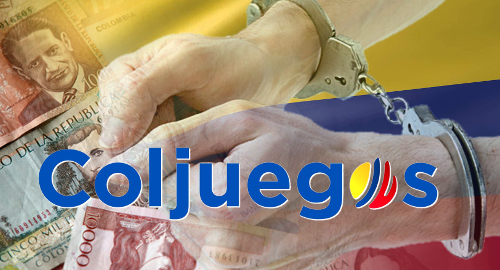 Colombian gambling regulator Coljuegos is wearing egg on its face after several of its top executives were arrested on corruption charges.

Colombian media reported this week that 31 individuals had been arrested in three cities following raids on a dozen establishments suspected of offering illegal gambling activity. Police seized nearly 200 slot machines based in small venues operating under the Coffee Hub brand.

Among those detained were Diego Rafael Pérez, a current vice-president of Coljuegos, along with the regulatory body’s former president Rodrigo Vélez, and six other current Coljuegos execs. Also detained were Germán Mongollón and César Torres, each of whom formerly served as president of Etesa (Coljuegos’ regulatory predecessor prior to 2012).

Luis Gustavo Moreno, anti-corruption director at the Public Prosecutor’s Office, said the execs had been under investigation since March 2016 following the results of an audit that began the previous year. Moreno accused the execs of improperly awarding gaming licenses to “paper companies” in exchange for financial benefits totaling COP2.2b (US $756k).

Las2Orillas.co reported that the 198 machines seized during this week’s raids were originally seized years ago when Etesa was still in existence but Etesa failed to destroy the machines as required by law and the slots operator was somehow able to convince Coljuegos to return the machines.

There are an estimated 40k illegal slot machines operating in Colombia. Earlier this month, Coljuegos reported that authorities had seized 676 illegal slots since the start of the year. Illegal gambling operators can face prison sentences of up to eight years.

Colombia is one of Latin America’s more progressive gaming jurisdictions, having approved legislation last October to oversee all forms of online gambling. Two weeks ago, Coljuegos announced plans to block the domains of 325 international gambling operators the regulator deemed to be serving Colombian punters without authorization.