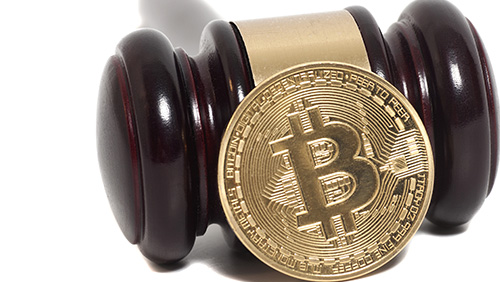 New documents have emerged in the midst of the closely-watched legal battle between the U.S. Internal Revenue Service (IRS) and digital currency exchange Coinbase, revealing that only a small number of digital currency owners in the United States are reporting their profits or losses in their annual tax returns.

Last week, the tax agency filed an affidavit from IRS agent David Utzke in a San Francisco federal court that disclosed additional details about how IRS is conducting its investigation into possible tax fraud committed by residents in the United States who engaged in business with or through Coinbase.

Utzke said he ran a computer analysis on the IRS’s tax records and found out that less than a thousand people filed a Form 8949 for a “property description likely related to bitcoin.” Under current IRS rules, bitcoin owners are required to declare their profits using the said form.

There’s no telling how many Coinbase customers are represented in Utzke’s report. In a statement, the digital currency exchange said it has yet to turn over any information under the John Doe summons.

Coinbase, if you recall, is currently embroiled in a legal fight with the IRS after the latter issued an order requiring the exchange to submit records of its customer transactions as part of the tax fraud investigation. Coinbase, however, is challenging the summons on grounds that it’s too broad and might incriminate customers who have done nothing wrong.

“Coinbase remains concerned with the indiscriminate and over broad scope of the government’s summons and we have produced no records under the summons,” the exchange said in a statement.