Home / Business / Why the SEC really rejected the Bitcoin ETF 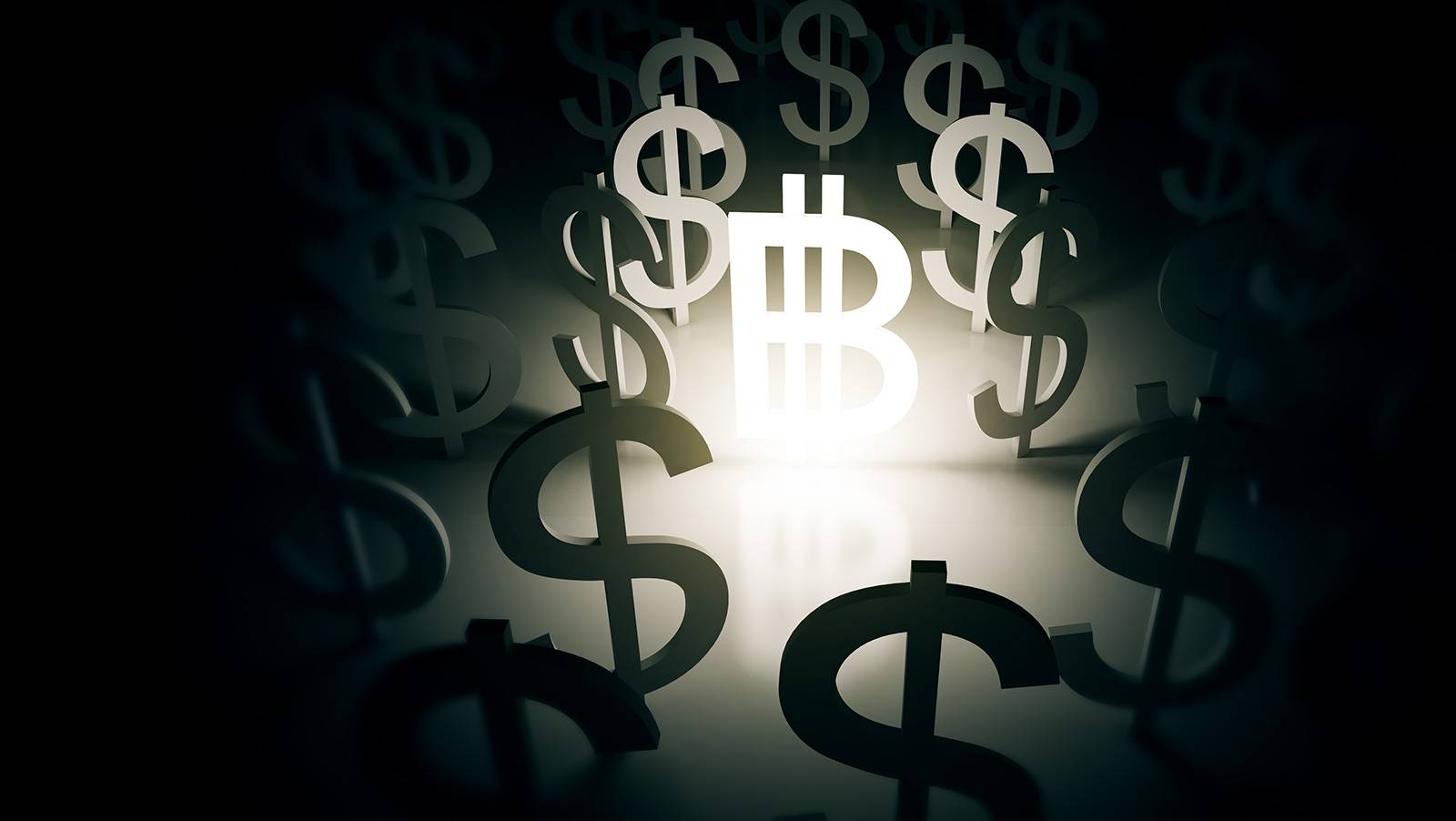 The Winklevoss twins get shafted again. It would have almost gone against the grain of the universe as we know it had Cameron and Tyler succeeded in their endeavor to list a Bitcoin-backed ETF. This time though, it wasn’t Mark Zuckerberg. This time it was Dr. Michael Piwowar, PhD of Economics, and head of the Securities and Exchange Commission.

Piwowar having a doctorate in economics from what is considered the “Public Ivy League” raises red flags all over. Nearly all economists, and especially PhD economists, are paper money fanatics. They spend their academic careers crafting voodoo econometric equations trying to predict and understand human behavior with differential calculus, when the sad truth is that if calculus could predict human behavior with even any loose degree of accuracy, all PhD economists would be millionaires, knowing when to buy low and sell high.

But they’re not, at least not with their own money. They get plenty of tax money though. And they are almost always wrong. One of them runs one of the most powerful regulatory agencies in the financial world. Helps you sleep well at night.

So why did Piwowar really smack down the bitcoin ETF? Mainstream media, the kind that is losing money and struggling to survive, says it’s all for consumer protection. But that, of course, has nothing to do with it. The SEC doesn’t protect retail investors from anything, least of all bitcoin. It protects big megabanks from prosecution and competition. How can we be sure? Because pump and dump scams are everywhere. A nothing company with zero employees can merge into a shell by technical SEC rules and then start blasting ads to first time investors. This is all perfectly fine. Banks don’t buy into these scams. Retail dumb money does. No protection there.

But Credit Suisse for example can go on and issue double leveraged short term VIX futures shares like the TVIX that are more volatile and explosive than a bucket of antimatter. A bitcoin ETF though would be “too dangerous” for consumers, but the TVIX, the bane of all aggressive novice shorters who dream of making it rich quick, that’s perfectly wonderful, because it’s issued by Credit Suisse.

A bitcoin ETF is way too dangerous, but triple leveraged bear and bull ETFs issued by investment management behemoths with literally trillions of dollars under management, are fine and ubiquitous. Any teenager old enough to open a brokerage account can click a button and buy any of them and the fund decay all goes to the Big Boys. They’re fine because they are backed by Big Money, the same guys who can so easily influence who gets nominated to financial regulatory agencies.

So why was the Bitcoin ETF really rejected? Because if PhD economists are guardians of anything, it is government paper money. Anyone who thinks he can predict human behavior with a series of econometric gobbledygook even when proven wrong over and over again, believes he is an elite, above the chaos, and in charge of the system he fantasizes he can control. The lynchpin of all this is paper money, and bitcoin, as a private decentralized initiative devoid of any government involvement, is an open challenge to the necessity of government money in the first place.

There is a thick silver lining to this development though. Bitcoin’s previous peak in November 2013 had all the signs of a craze. Had a bitcoin ETF been rejected back in 2013, it would have been devastating for the price. This time though, the SEC’s rejection didn’t make a dent in the price for more than a few minutes. After plunging 20%, the price picked right back up almost immediately.

There are two fundamental reasons why the price of bitcoin is rising, and none of them have changed because of this SEC decision. First, the supply of fiat paper globally keeps rising, and the supply of bitcoins is leveling off and will eventually cease growing at all. If demand stays constant, price must then rise.

Second, the demand for bitcoin as a cheap way of transferring wealth globally keeps growing as governments delve more and more into protectionism and capital controls. We know the demand is serious because the blockchain backlog now is getting so intense that an internal war is playing out between miners on whether and how to upgrade the scaffolds that keep the system running. It’s gotten so intense that there are suggestions that the currency could split into two. While this sounds scary, crowding is certainly a sign of healthy demand.

It looks like the only thing that can bring bitcoin down significantly is government somehow preventing it from being traded. This will happen at some point, most likely from China. It will get more intense as inflation becomes more and more obvious. When inflation starts to really roll, governments all over the world will blame bitcoin, among other things. And just as owning gold was outlawed in 1933, the most desperate governments may try to pull off something similar with cryptocurrency.
Speaking of that, the CPI numbers are due out tomorrow.