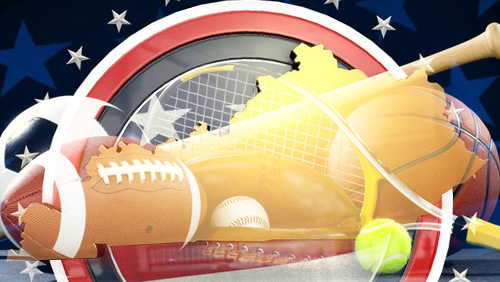 Proponents for the legalization of daily fantasy sports (DFS) in the state of Kentucky have failed to muster enough support to push for the enactment of a fantasy sports bill.

The death of House Bill 414 sponsored by Rep. Adam Koenig comes just a day after the victory of Daily Fantasy Sports in the state of Mississippi. According to Legal Sports Report, the death of H414 in the state congress was caused by a technicality.

House rules provide that a bill must be approved by two-fifths of the 100 members in House. Unfortunately, H414 was only able to muster 37 votes even though it garnered majority of the vote by members in attendance.

Before Wednesday’s vote, Rep. Koenig reiterated the need to pass the fantasy sports bill even if the state already allows DFS and season-long operators to accept players.

“The Attorney General of New York one day just declared it illegal in New York, and we don’t want that to happen here,” Rep. Koenig told WAVE3. “We wanted to be a legislative solution. We didn’t think that was going to happen, but it was better off to do it this way and to make sure it’s legal.”

There are about a dozen other states that have similar bills filed in current legislative sessions. Georgia’s House passed a fantasy sports bill this week.

The Atlanta Journal-Constitution reported that the Georgia House on Wednesday voted to approve the first regulations and taxes on DFS leagues.

Unlike in Kentucky, the bill garnered overwhelming support from the House as lawmakers voted 126-32 in favor of House Bill 118.

House Bill 118 aims to make it illegal for 18-year-olds and younger to participate in contests on websites like FanDuel or DraftKings. College athletes also would be barred and the bill would levy a 6 percent tax on the companies that run the leagues.

The bill, sponsored by Rep. Trey Kelley, R-Cedartown, aims to recognized fantasy sports as games of skill and not gambling.

“Daily fantasy sports are games of skill much like a golf tournament or a bass fishing tournament,” Kelley said, according to the news website.