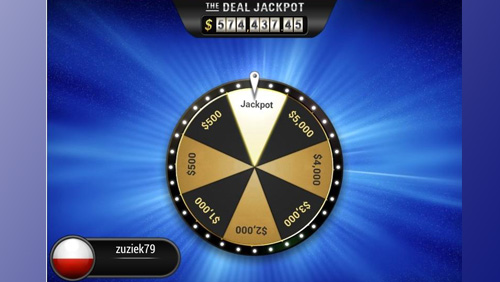 Jackpot hits twice in 12 hours to award a total of $609,617; bringing total awarded since The Deal launch to $1.2 million

The Polish player was playing The Deal for the very first time when the lucky strike came on his seventh hand at the 7 StarsCoin buy-in level. That triggered the Royal Flush that led to the largest jackpot the game has ever paid out. ‘zuziek79’ was being railed by his brother and confirmed that excitement levels at this point were “crazy”. Another brother missed out on the excitement but ‘zuziek79’ said “he’s getting a nice present as compensation. I’m very happy. It is a life changing amount of money for me. I plan to spend it wisely and of course continue playing at PokerStars”. Additionally 54,190 players were awarded a $5.30 share for playing in the 12 hours leading up to the jackpot hit.

OVER 20 JACKPOT TRIGGERS IN SIX WEEKS

The Deal Jackpot has been triggered more than 20 times and awarded more than $1.2 million in winning payouts since launch in mid-December. 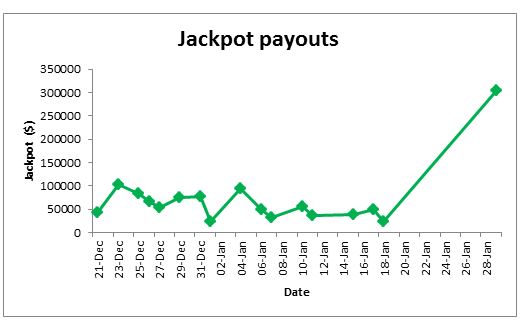 PokerStars operates the world’s most popular online poker sites, serving the global poker community. Since it launched in 2001, PokerStars has become the first choice of players all over the world, with more daily tournaments than anywhere else and with the best online security. More than 155 billion hands have been dealt on PokerStars, which is more than any other site.