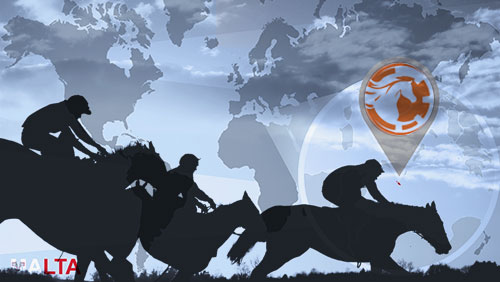 UK-based sports betting content platform Betting Gods Ltd. has relocated its operations in Malta as it aims to expand in the country.

Malta Today reported that Betting Gods has immediately buckled down to work after arriving in their new office space in Malta on December 1.

The company said that it plans to launch advertising campaigns across various platforms whilst sponsoring two recent iGaming conferences, Summit of iGaming in Malta (SiGMA) and Malta iGaming Seminar (MiGS) when it officially moves into their new office space in the island nation.

Betting Gods, which is a platform to connect both bettors and tipsters, was bullish over their forecasted growth within Malta, the United Kingdom, and the wider EU and global betting / iGaming community.

“Tipsters are highly experienced individuals who specialize in giving professional advice about a particular sport to help bettors make a return on their investment,” the company said.

To provide content to their audiences, the new betting firm has teamed up with online media. It also agreed a significant partnership with the organizers of SiGMA to significantly hike their involvement in various iGaming events of 2017 on the Maltese islands.

It said that, for many bettors, joining Betting Gods proved to be a success.

“With the support of Betting Gods’ tipsters, many have been able to turn their betting hobby into a full-time, highly profitable career. As a result, hundreds of rookies have avoided losing a lot of money on the way to success,” the company said.

In a recent article published in CalvinAyre.com, Darren Moore of Betting Gods said that sports betting in Eastern Europe is still currently in a stage of transition. Eastern Europe, according to Moore, is now putting more guidelines in place unlike in the past.

“Where previously operators might have had little incentive to co-operate and form groups of affiliates, now they must work together in order to expand their operations as markets open up. And in many cases, this goes for regulatory bodies, as well as the operators themselves,” he said. “We could see templates taken from frameworks currently being used in Western Europe, with laws adopted which reflect sports betting in those countries.”