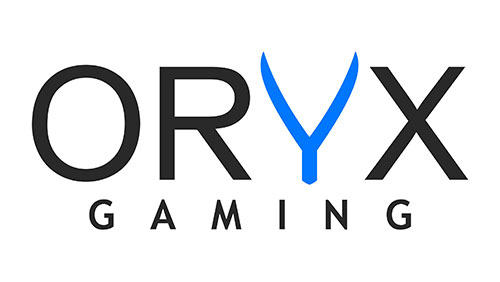 Thursday 10th November 2016 – ORYX Gaming is to bolster its offering by launching a number of mobile versions of its flagship slot games.

Among the titles will be favourites Golden Dune and Mission Atlantis. Players will have access to a world of exciting Bonus Game and Free Spins with 3x multiplier played on 25 paylines.

A re-pick feature is showcased for the first time in HTML, where players can reveal a hidden prize and change their minds up to two times, depending on how many symbols are triggered in the bonus game. Bonus trigger symbols do not only bring more re-picks, but also better prizes!

ORYX has also introduced a mobile version of its slot game Anaconda Eye. Here the mechanics and graphics are designed for the smaller screen to make the game flow faster and extra water imagery is included to enrich the ambiance. The game is called Anaconda Eye Rapids and its built in HTML5 for mobile devices.

Matevz Mazij, ORYX Gaming CEO said: “Anaconda Eye, Golden Dune and Mission Atlantis have all performed brilliantly on desktop and we’re excited about taking these titles to mobile. Players love gaming on the move and this development means they will be able to enjoy our content wherever they are.”