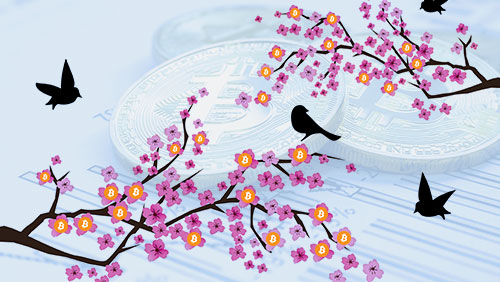 The upcoming spring season in Japan could become more than just a season for cherry blossoms. It might also signal a new development for virtual currencies like bitcoin. 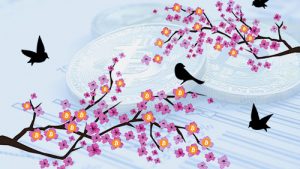 Japanese authorities are reportedly looking to end sales tax collections on digital currency purchases. According to the Nikkei Asian Review, members of the Finance Ministry and Financial Services Agency are discussing to “reduce costs for buyers and relieve operators of virtual currency exchanges of the administrative burden related to the tax.”

If the discussions are successful, sales tax collection on digital currencies could end as early as spring.

Japanese buyers pay an 8 percent consumption tax on top of other fees to get ahold of bitcoins at regulated digital currency exchanges. Japan, according to the news outlet, is the only country among the Group of Seven industrial economies that taxes bitcoin purchases.

In May, the Japanese Diet enacted a bill that regulates virtual currency exchanges and their operators in the country. The law has boosted public trust in cryptocurrency, whose image was tarnished following the 2014 collapse of now infamous Mt. Gox exchange and the subsequent arrest of its CEO, Mark Karpeles. Now, FSA has been given the mandate to conduct on-site inspections and require operators to follow know-your-customer practices.

The bill, which revises the existing fund settlement law, also defines digital currencies as means of payment—much like prepaid cards. The finance ministry is expected to use the new definition as grounds to eliminate the consumption tax, according to Nikkei.

Tokyo-based bitcoin exchange operator ResuPress estimates that there are currently about 2,500 stores across the country that accept bitcoin as means of payment for shopping and food.