3-Barrels of a Swedish flavour including a contract extension between Svenska Spel and International Game Technology; 888Poker to host the live version of the Swedish Poker Championships; and Unibet delay the launch of Unibet Poker 2.0. 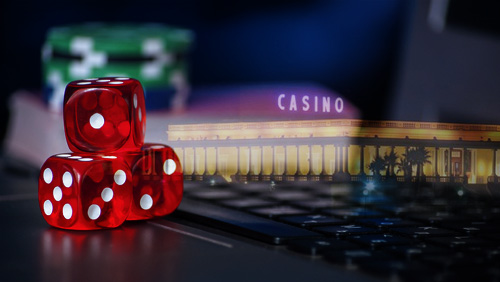 The pair has done business together for a decade, and as the weekend broke they agreed to extend that deal for another four years. The agreement will see IGT continue to supply the Swedish outfit with online poker products across the full length and breadth of devices.

Amongst the poker variants heading to the Swedish online market are the U.S patent-pending Poker Challenge tournament format and character based cash games.

Svenska Spel may have a vice-like grip on the Swedish online gambling market, but the online and live versions of the Swedish Poker Championships have escaped their clutches.

That honour currently lies in the lap of 888Poker. In the spring they signed a deal with Poker Event and the Swedish Poker Federation to host the Swedish Online Poker Championships, and they have now added sponsorship of the live version event to that package.

The festival will tale place Oct 28 – Nov 2, at the Dragonara Casino in Malta and will contain over 20 events, operate a cash game festival and rock, papers and scissors contests.

The cherry on the icing will be a €675+€75 Main Event, and 888Poker will be taking advantage of their online poker agreement to host a broad variety of online satellites for the event.

Last year the festival attracted over 1.3k players and Emma Wikberg defeated 159 entrants to win the Main Event and €25,577 first prize. She will be back to defend her trophy; World Series of Poker (WSOP) bracelet winner, Peter Eichardt will also feature.

Swedish online operator, Unibet, has delayed the launch of Unibet Poker Version 2.0. The online gambling outfit unveiled their sleek new look at their most recent Unibet Open in Copenhagen, with a gameplan to launch on Oct 3.  A Unibet representative told CalvinAyre that they didn’t ‘want to take any risks with the launch, and this delay will ensure that we don’t.’

On the 1st November, a tablet version will be made available, and on the 1st December everyone will have the new and improved version including mobile and desktop users across all formats. The newest launch date of 1st December coincides with Unibet Open Bucharest.

Unibet has apologised to their players for the delay in releasing the new product and as a consolation, the online gambling operator is hosting a new €10 buy-in Sunday Countdown MTT with €1,000 in added prize money scheduled to run every Sunday from 25 September until they launch the new desktop client. Unibet has also agreed to extend their current High Stakes Flop Race promotion and is doubling the October prize pool from €20,000 to €40,000.