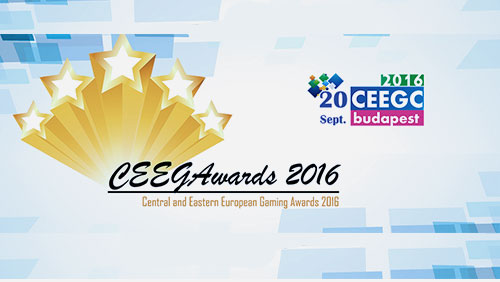 The Awards celebrate gaming companies that are present in the Central and Eastern European markets and is divided into the following categories:

The awards are subject to 4 stages:

The CEEGAwards will have a small judging panel, however most of the voting shall be done online to determine the shortlist.

Voting is private and confidential. The judges will be selected in a manner in which they have no connection to the brands they are voting for. To make the process fair and transparent, we shall select the judges after the Shortlist is created.

You can nominate your company on the following link: https://ceegc.eu/ceegawards/ceegawards-2016-nominations/

Be sure to save the date and secure your ticket to the CEEGC 2016 Budapest, which will be held on the 20th of September 2016 at the Hilton Westend City Budapest Hotel in order to hear the fresh and recent information about the igaming industry in Europe.

The tickets can be purchased at an Early Bird rate of €200 by the end of July on the following link: https://ceegc.eu/2016/tickets/