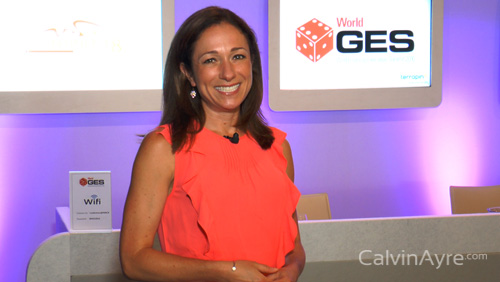 The 10th Annual World Gaming Executive Summit (WGES) kicked off today in Barcelona at the luxurious beachside W Hotel. This conference in particular is known for attracting the most senior crowd from the gambling industry in Europe and beyond, including regulators, CEOs of operators and suppliers, media and more.

Another distinguishing feature of WGES is the selection of networking events offered, including poolside afternoon cocktails, a yacht cruise, a “slots shot” drinks reception, a BBQ gala dinner and after party. 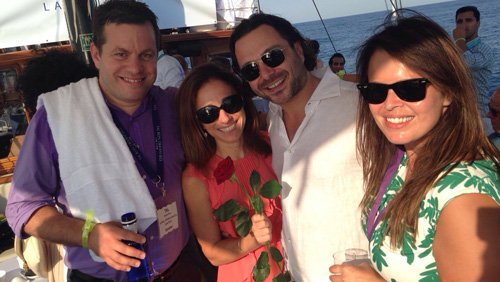 Phill Brear, Gibraltar’s Gambling Commissioner spoke on today’s ironically entitled, ” Harmonization prospects and challenges across Europe” panel and talked on Brexit’s potential impact. The key word to remember here is “potential” and Brear emphasized no one knows exactly what’s going to happen and we won’t know for quite some time now. In the meantime, it’s “business as usual” on the rock according to Brear and he spoke quite calmly about the situation the rest of the industry seems to be in a panic about.

Brear said there are roughly 3,000 iGaming professionals employed in Gibraltar and one half of them live in Spain. Should Spain decide to play hard ball with the UK, thus causing issues at the Gibraltar/Spain border, Brear said Gibraltar based iGaming companies will deal with the situation. “If things change, they will find an equilibrium”, he said.

Today’s session focusing on opportunities in Africa was led by Dawid Muller of Gidani Ltd. “People are looking for business in Africa, but are they looking in the right direction?”, he said.

While there is enormous potential for iGaming in Africa, challenges exist such as an absence of effective regulatory frameworks and supporting/founding of “modern” legislation. He pointed out old legislation allowed certain jurisdictions to become a haven for “bad actors” and regulators are keen on making things right, especially because they can see gambling is a money generator. 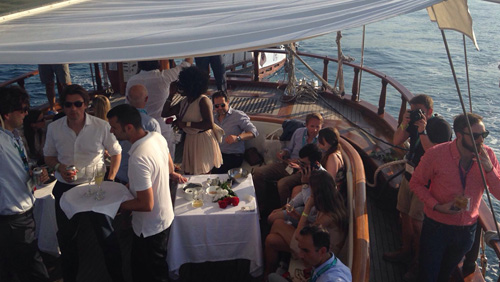 Through regional cooperation between regulators, testing and adopting international best practices and participating in associations such as GRAF, African regulators are making steps towards drafting updated regulations and adopting principals for proper protection.

Muller emphasized the opportunities in Africa go far beyond Nigeria, a state the gaming industry tends to focus on within the continent and extends to states such as South Africa, Morocco, Ghana, Angola, Mozambique, Malawi, Kenya, Botswana and Tanzania.

Malta is one of the more established iGaming hubs in Europe and the jurisdiction is set to serve as one of the best beneficiaries for Brexit and its aftermath. Rather than focus on Brexit however, Joseph Cuschieri, Executive Chairman of the Malta Gaming Authority (MGA), discussed his plans that are in motion for the future framework of Malta’s legislation.

Cuschieri said it was “time for a change” and has shifted the MGA’s focus to new areas such as cryptocurrencies, growth in new markets such as South America and Asia, a risk-based approach, cloud solutions for remote gambling, efficacy and simplicity, a greater focus on B2B operations and more room for innovation. Cuschieri estimates the new legislation he is spearheading will be in place by Q1 of 2017.

After today’s series of regulatory sessions wrapped up, delegates were treated to post-conference drinks at the W’s Salt Beach Bar followed by a yacht party. Tonight’s yacht festivities were kindly sponsored by Tal Ron, Drihem & Co and Ortiz Interactive and included several hours of cruising along Barcelona’s beachfront enjoying the sunset, cocktails and canapés. Guests were also treated to a DJ/saxophone player duo, setting the perfect relaxed networking scene for the evening.