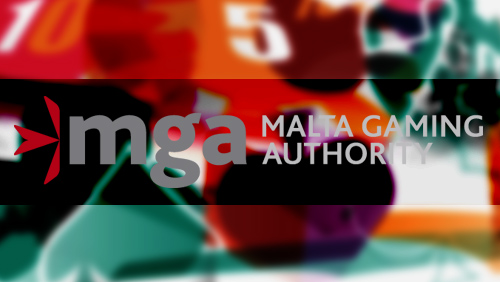 In September 2015 the Malta Gaming Authority (MGA) invited interested companies from the licensed remote gaming industry in Malta to participate in its initiative to form a small Joint Working Group (JWG) with officials of MGA in order to consider the regulatory issues surrounding outsourcing in remote gaming, and to propose a set of principles and policy on how the MGA can improve its effectiveness as a gaming regulator in this area that is yet to be addressed in gaming regulation.

The JWG met eight times; discussed a wide array of pertinent and less critical issues, and agreed on a draft policy that was submitted to the MGA for consideration in April 2016.

The MGA thanks the JWG for their work.  It also endorses this draft policy on Outsourcing in Remote Gaming and has adopted it as its own draft.  However, the MGA also appreciates all input and from the widest possible representation of the Malta based industry and other stakeholders that are affected by an eventual adoption of such a policy; them being other regulators in other jurisdictions and indeed outsourcing service providers themselves. The MGA is keen to receive input from everyone, but particularly from the latter two of the stakeholder groups.

The MGA considers the proposals made by the JWG and being here presented to you for consultation and input to be work in progress. The Authority will consider all input. It is guided by its aim at being transparent in policy decision-making and to be a more effective regulator while allowing the industry to flourish without compromising its core values and principles of preventing crime and protecting consumers in the gaming sphere under its governance. The MGA considered the proposals made by the JWG to attain that balance.

The MGA is inviting all interested parties to take part in this process and share their insight and comments with the MGA by replying to the specific questions being presented in the consultation document and by submitting any other relevant comments they may have on the subject matter.  Queries and requests for clarifications with respect to the content of the document, as well as contributions/feedback from interested parties may be sent to [email protected]

Closing date for feedback on the aforementioned consultation is Monday, 1 August, 2016.