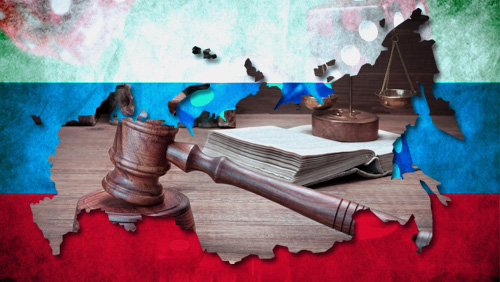 And the list of do’s and don’ts in the Russian gaming industry has gotten even longer.

Russia, which has one of the strictest gambling policies in the world, is planning to impose criminal punishment against those who will be found organizing illegal gambling operations outside the specialized gaming zones.

At present, unlicensed gambling in bookmaker’s offices and betting houses is punishable by administrative fines and seizure of property.Criminal liability for organizing illegal casinos in Russia can be applied only if the violators is caught in the act amounting to more than 3 million rubles ($46,901)

But The Russian Legal Information Agency has announced last Tuesday that the Russian government has submitted a proposed gambling legislation to the State Duma amending the old provisions of the Criminal Code of Russia.

Should the bill be ratified, illegal gaming business would now be punished with fines of up to 500,000 rubles ($7,600) or the offender’s salary or other income for a period of up to three years.

Aside from slapping violators with fines, the Russian government also want them to do compulsory community service for up to 240 hours, as well as either a supervised release for a term of up to four years or a two-year imprisonment.

The Russian government also want to penalize those who will be caught leasing their properties more than twice. Under the bill, offenders will be penalize with fines ranging from 500,000 to 1 million rubles ($15,200) or the offender’s salary or other income for a period of up to five years or a prison sentence for a term of up to four years.