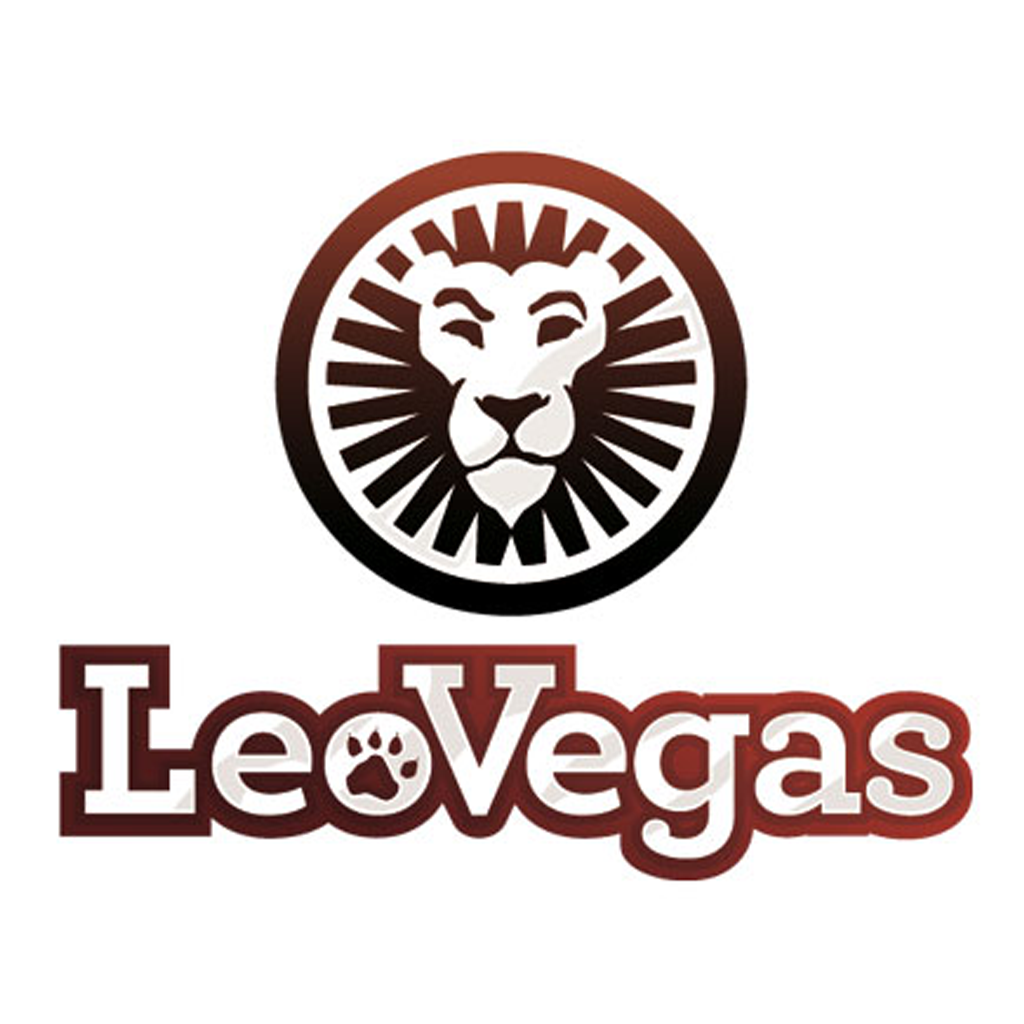 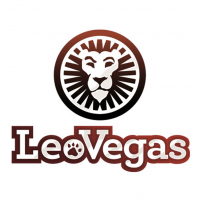 Today marked the official launch of LeoVegas Sport, powered by Kambi. The partnership between LeoVegas and Kambi was announced in January and the offering has launched in time for the Euro 2016, an event all sportsbooks are anticipating and taking full advantage of.

LeoVegas is known for their “mobile first” strategy and until today offered customers casino games only. Johan Styren, CEO of LeoVegas, said in an official statement regarding the sportsbook launch, “Mobiles are playing an ever growing role in the overall sport experience so earlier today we augmented our offering by launching LeoVegas Sport”.

Styren is confident LeoVegas Sport offers a superior product to existing mobile sportsbetting operators when it comes to navigation and speed.

“A study conducted to test this found that LeoVegas Sport thumps the loading speed and transactional time of any other competitor by a significant advantage. We all know that speed is key in today’s world, more so when it comes to the thrill of real-time sports betting as things unfold live during a match”, Styren said in his official statement.

Like all other sportsbooks are doing, LeoVegas plans to take full advantage of the upcoming Euro 2106 and they will use the sporting event to educate customers on their new offering.

“To celebrate the launch of our sportsbook, we will shortly be hosting an elimination penalty shootout competition in the UK to coincide with the launch of UEFA Euro 2016 tournament”, Styren revealed in his statement.