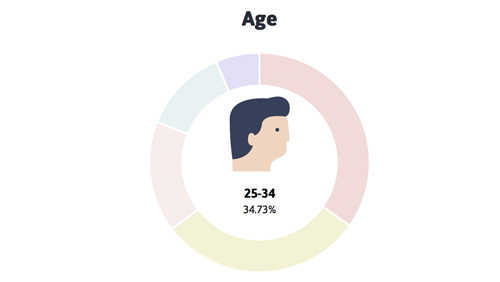 The average bingo player spends less than £100-a-month and they’re almost three times more likely to be under the age of 35 than 55, according to a recent study by Wink Bingo.

The British online bingo market currently generates around £380 million annually and a large percentage of that revenue comes from the younger generation.

Despite stopping short of declaring a changing of the guard with respect to profile of the average bingo player, Wink Bingo’s recent study of its online database has revealed that 34.7% of its players are aged between 25 and 34.

Compared to the “traditional” bingo demographic (those aged between 55 and 64), the younger generation are almost three times more likely to play bingo via their computer, mobile or tablet.

Wink Bingo’s study also found that the average player spends less than £100-a-month playing bingo. Analysing the spending habits of each registered player, the operator found that 91% of database spend significantly less than £100 on a monthly basis.

In line with current gambling trends, the average player now enjoys bingo on a recreational basis which tallies with the study’s findings that 65% of players listen for the call of the balls in the evening and 55% of all players enjoy playing while watching TV. 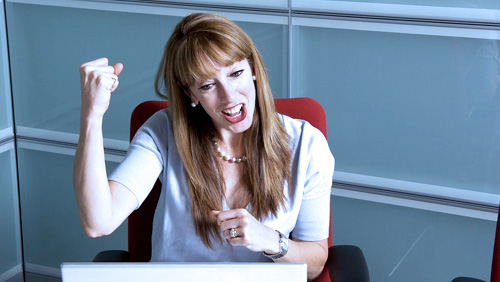 In addition to revealing some new insights into the online bingo industry, Wink Bingo has reconfirmed that the game is the preferred choice for females.

75% of the site’s 900,000+ registered players are women; a figure which is made even more significant when it’s compared to UK Gambling Commission’s findings that gambling participation among men is 57.4% compared to 49.6% for women.

Building on this finding, the study also asserts that if you’re married you’re more likely to play online bingo. Indeed, 55.63% of players on Wink Bingo are either married or in a domestic partnership while the remaining players are either single, separated, divorced or widowed.

When it comes to contrasting cities and towns, players in Brampton rack up the most pages per visit with a click rate of 37 pages on average. However, while those living in Brampton visit more pages per visit, it’s the bingo bods in Gourock that play for the longest with an average duration per player of 40 minutes. 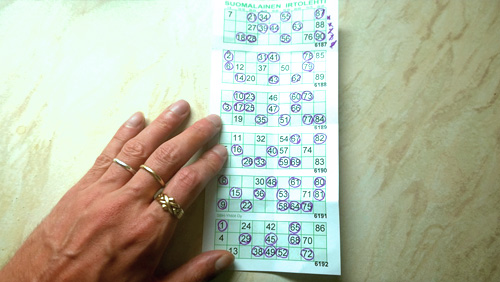 Perhaps the most interesting finding from Wink Bingo’s latest study is that online bingo helps to relax 47% of players. Surveying players about their experience of the game online, Wink Bingo’s researchers found that almost half their database ante-up because it helps them to relax.

Additionally, by giving players the ability to play for big money jackpots at a time and location of their choosing, Wink’s survey also found that 34% of people feel “excited” when they play.

The discovery that many players play bingo for the buzz is significant because the game has often been seen as the slightly mundane sibling of the gambling world. In comparison to games such as roulette, blackjack and poker, bingo is often seen as a more sedate affair for the older generation.

However, as Wink Bingo’s findings have shown, the game is now an “exciting” endeavour for gamers under the age of 30. In fact, in many respects, the data from Wink Bingo confirms that the online bingo industry has followed the general trend of giving a younger, more recreational player the chance to try something new and that, in turn, has caused a spike in the game’s popularity over the last five years.

Will esports hype survive past Covid-19?
Press Releases
5 hours Ago

Sportradar teams up with Playsight, tennis channel and Base Tennis Academy for the Tennis Point Exhibition Series
Press Releases
4 May 2020
.