Gambling operators in Romania are girding up their loins for the possible effects of the statewide smoking ban will have in the local gambling industry. 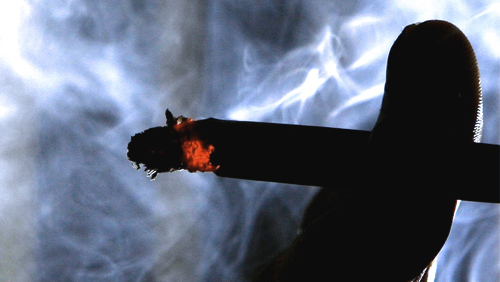 Late last year, the Romanian parliament strengthened its anti-smoking controls and extended the state’s smoking ban to include bars and playgrounds, Reuters reported.

Romania has been considering passing an anti-smoking bill since 2011, but even without the bill, smoking had already been banned in state institutions, schools and hospitals.

The parliament’s lower house voted last December in favor of banning smoking not only in playgrounds, but also all indoor public spaces, including bars, restaurants and workplaces. The new law also prohibits the sale of tobacco products in private and state-owned health and education establishments, according to Romania-Insider.com.

The law, however, allows for two exceptions: maximum security prisons and special rooms in transit areas inside airports. Restaurants, bars and clubs that were caught breaking the new rules, which were enforced starting March 16, could have their operating licenses suspended.

This news threw the local casino industry into a tizzy over fears that the ban would affect casino revenues. Slot organizers association ROMSLOT executive director Violeta Radoi told Wall-street.ro: “European experience has shown that in other countries, banning smoking in the halls of game had serious repercussions on revenue of operators, which have fallen by 30 to 40 percent, although the law was not as tough as in our case.”

The gambling industry in Romania contribute €600 million to the state budget annually, but the ROMSLOT representative warned the government there is a possibility the smoking ban would also affect the revenues the sector remits to the state.

Romania now joins 17 other European Union states that have enforced a blanket anti-smoking legislation. But Radoi pointed out that the smoking ban in countries such as Italy, Austria, Belgium and Sweden doesn’t apply to gambling halls, noting that “such solutions can be implemented in Romania, too.”