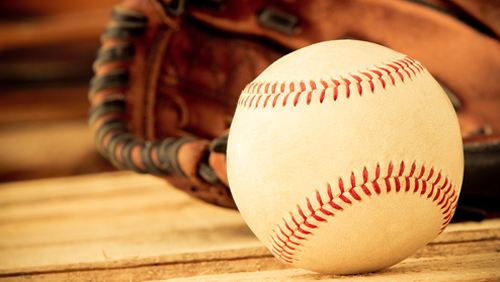 The company that helped pioneer the fantasy sports business in the United States has been bought.

SportsHub Technologies, a player in the fantasy sports and eSports industries, announced on Wednesday that it has acquired all the assets of RG Ventures LLC and its affiliates, including the CDM Sports’ suite of Fantasy Challenge and Draft and Play games.

SportsHub Technologies said it will continue to operate the games under the “CDM Sports” trade name.

CDM Sports, which was founded in 1991, made its name in the fantasy sports world following its legal victory in 2006 against Major League Baseball, which sought to prevent the company from using players’ names and statistics. A trial court judge, however, ruled that players do not have a right of publicity in their names and statistics, and even if they did, the use of their names and playing records in fantasy games did not violate the players’ rights. The court also pointed out that the fantasy sports company did not use the players’ images, only their names and publicly-known playing statistics.

After its MLB victory, the original owners of CDM Sports sold the company to Fun Technologies, which, in turn, sold the firm to RG Ventures—formed by CDM founder Charles Wiegert and company—in 2011. Now, the CDM Sports domain will become part of the SportsHub Technologies network of season-long fantasy games.

According to SportsHub Technologies, Wiegert will still be part of the team operating contests under the CDM brand.

“For more than two decades, CDM Sports has established a reputation as one of the most trusted brands in the season-long pay-to-play fantasy sports industry,” said Rob Phythian, CEO of SportsHub Technologies, in a statement.

Aside from CDM Sports’ fantasy games, the brand’s popular Diamond Challenge and other season-long fantasy baseball games are also scheduled to go live this March.