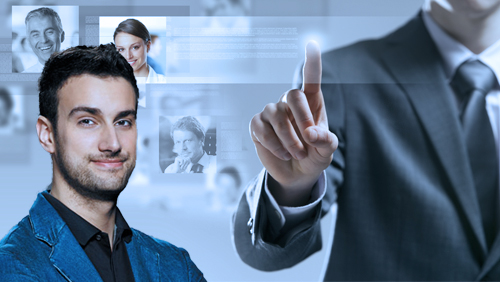 PokerStars are offering Supernova players and VIPs the opportunity to join their elite ranks at Team Pro Online, and one of their own, Andre Coimbra, aims to turn $10 into $1,000 for his followers on Twitch.

Do you want to be sponsored by PokerStars?

If you are a member of the Supernova fraternity or are a very important person, then check your e-mail, because PokerStars are likely to be knocking.

It’s Team Pro Online Week over at PokerStars, and the opportunity to join the mighty men and women of the virtual felt is one of six snazzy ways of getting involved in the action.

The promotion runs until March 6.

Here are the ways players can get involved.

Qualify for a unique moment in time. Beat a member of Team Pro Online in heads-up action and win a European Poker Tour (EPT) Grand Final package, or $5,000 for the highest placed qualifier.

Have a bet on who you think will win the Heads-Up Challenge, and enter a freeroll for more EPT Grand Final packages and chunks of $5k stacks.

Win a ticket to compete in a freeroll with $20,000 in guaranteed prize money and bounties on the heads of competing Team Pro Online players.

If you compete against Team Pro Online players in specially organised Zoom pools, and profit accordingly, then PokerStars will increase that profit by 7x.

Players get the opportunity to change their Avatar to a picture of any member of Team Pro Online.

A few years ago, Portugal’s Team Pro Online representative, Andre Coimbra, attempted to turn a $100 bankroll into $100,000 playing tournaments for an entire year.

2009 Magic: The Gathering World Champion failed to hit his goal (he made $70,000), but he did learn a few things along the way namely that his followers preferred it when he was playing for the same stakes as them (micro & low).

With this in mind, Coimbra has begun a new mission to turn $10 into $1,000 playing micro and low stakes Sit n Go’s and tournaments. He has created a personalised Twitch channel, and will be playing live so his followers can keep tabs on his goal progression.

Last time the deadline was 12-months.

This time, there isn’t one.

“I think that the process is more important than the goal,” wrote Coimbra.

At the time of writing his bankroll has reached $50.

Check out his progress here.