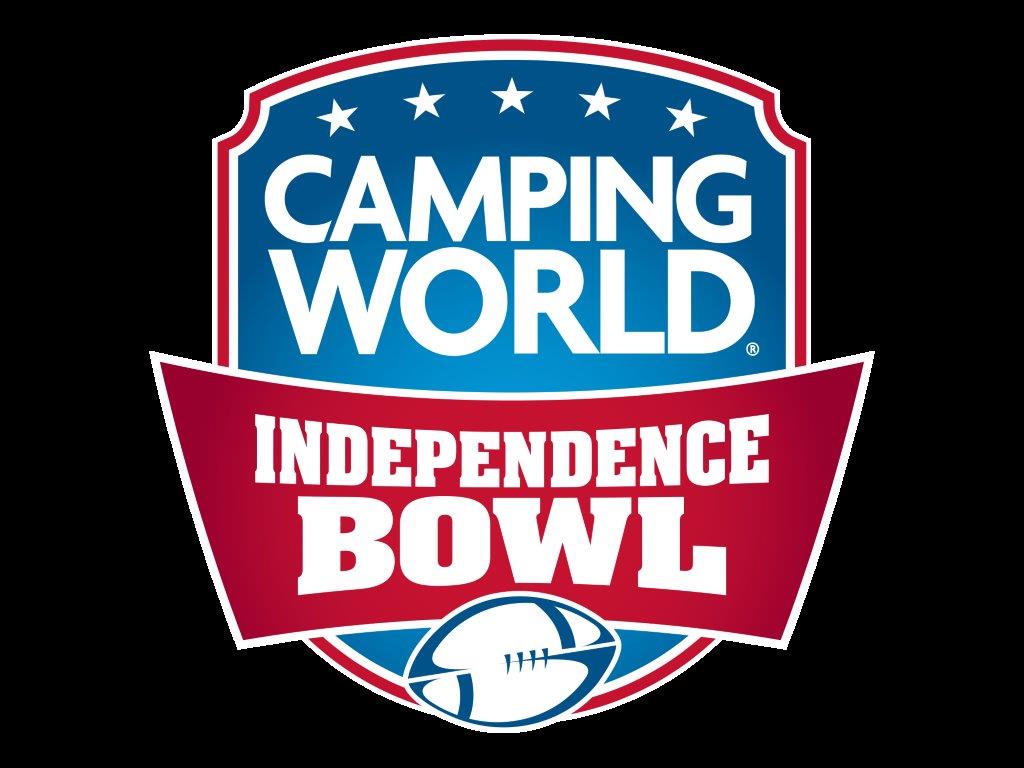 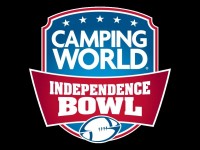 These 2 teams have faced 3 teams that were ranked in the top 25 in some form or another during the season. The Virginia Tech Hokies lost to #1 Ohio State, #23 Duke and #12 North Carolina . The Tulsa Hurricanes were defeated by #6 Oklahoma, #17 Memphis and #16 Navy.

This is going to be a very intriguing matchup as far as tempo is concern. You have the Virginia Tech Hokies that love a methodology pace. On the other side of the ball, the Tulsa Hurricane adore a 2 minute drive on every series.

Tulsa passer Dane Evans runs this potent offense with 7,958 career yards, has 8,041 total offensive yards and 49 passing touchdowns under his belt sort to speak, all putting him in fourth place on Tulsa’s career charts. His favorite is wide out Tulsa senior Keyarris Garrett that leads The American in receiving yards (1,451), receiving yards per game (120.9) and is third for receptions per encounter.

The Hurricanes’ defense is dreadful:

The Virginia Tech’s offense has amassed d 348 points so far during the 2015 season, which is the 14th-most ever in the program’s history. What makes this offense effective enough is their balance. In their last 4 games, their offense have only averaged 24 points a contest.

Defensively, they only allow approximately 350 yards a game but in the last 2 games they have given up 425 yards a matchup.

The Bottom Line: The Tulsa offense should be too much for Virginia Tech’s inconsistent defense as of late.