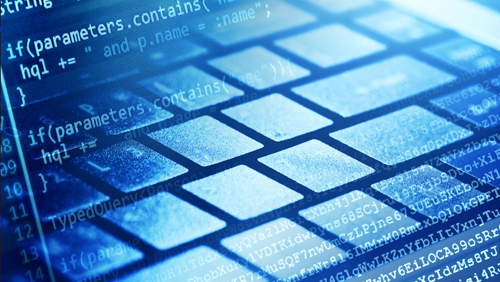 Poker player James Keys casts his eyes on the PokerStars players strike and comes up with an innovative way to beat the ‘PokerStars problem’ without having to call anyone a scab.

If the former Aussie Millions Main Event runner-up James Keys ever decides to hang up his deck of cards, there is a job waiting for him as a writer.

The Englishman recently penned a blog post entitled “PokerStars Strike: Waste of Time?” and it’s the most sensible piece of media I have seen put in print since Dani Stern rode his white mouse into battle followed by 2,500+ of his loyal servants.

Keys wastes little time in sharing his opinion on the player’s strike saying it was “doomed to failure”. He also poured hot tar on my idea of a player’s union – reminding me that poker players are not employee’s, and, therefore, the best they can hope for is to ‘form a cartel.’ There is an excellent show on Netflix called ‘Narcos’ where Stern can pick up some tips, although I must warn him, most people who form a cartel do tend to end up rather dead.

They are not employees. They are an ‘operating expense’. Keys makes it clear that the service PokerStars is offering is for recreational players. The one area we both are in agreement with is that poker players playing on PokerStars have zero leverage.

He is also surprised at the bluster shown by Stern and co. He ponders how so many ‘seemingly hyper-intelligent’ people went on strike? Adding the word ‘hyper’ into the sentence shows tremendous respect, but that dies a horrible death when he opens the vault of his heart and lets a tiny imprisoned bird sing the words ‘childishly naive.’

Unlike most people, Keys has put a lot of thought into a different way to beat PokerStars. Stern has always been very vocal in his support of PokerStars as a platform he loves. Keys suggests that a better approach is to give PokerStars the big V and create a Kickstarter fund to investigate the possibility of starting a new open source poker software.

Most importantly, Keys open source idea is not necessarily to appease the striking players but to create a new form of competition, as it’s the lack of this very thing that has given PokerStars owners Amaya Gaming the confidence to start treating their most loyal customers like pieces of shit.

Keys is ready to start that Kickstarter project.

Will you join him?

If so, check out his blog post and give him your show of support, or tweet him at @skolsuper1.