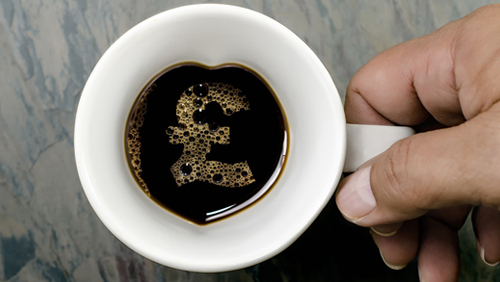 Nordic Leisure announced it has made an offer to acquire sportsbetting solutions provider Betting Promotion.

The Swedish gaming operator is offering one share in Nordic Leisure for each share in Betting Promotion, Reuters reported. The offer is equivalent to SEK 60.9 million (£5 million), which represents a 27 percent premium on BP’s closing share price for Oct. 12.

Nordic Leisure told reporters last week that the company and its investors—representing 74 percent of Nordic’s shareholdings—have agreed to acquire Betting Promotion, according to SBC News.

The bid for Betting Promotion is seen as a crucial step for the Swedish company as it seeks to expand its B2C services to B2B.

Betting Promotion has until Nov. 9 to respond to Nordic’s love call.

Chuter will be assuming the post of strategic advisor with a specific remit focusing on gaming, sports betting and M&A at Playtech starting Nov. 2, SBC News reported.

The 25-year gaming industry veteran spend almost a decade of his career at William Hill, where he took over the reigns as group director of operations for both UK and international arms of the business in January 2009.

From William Hill, Chuter moved to Betfair, where he spent four years as part of the management team, and was also responsible for risk, fraud, payment, customer services and sports operations.

Chuter was included in the team that negotiated William Hill’s joint venture agreement with Playtech in 2008, in which William Hill acquired Playtech’s 29 percent stake for more £400 million in March 2013.

“I’m thrilled to be joining Playtech at such an exciting time. I know the management team very well from my days at William Hill and am really looking forward to working closely with them on a number of very exciting projects,” Chuter said in a statement.