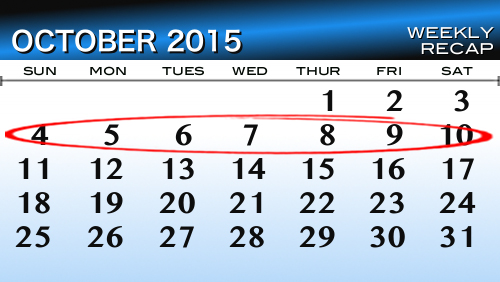 THE AMERICAS
Daily fantasy sports had the week from hell after the ‘insider trading’ scandal broke wide open, leading to calls for federal regulation while New York’s Attorney General and a federal prosecutor in Florida opened investigations of the industry; New Jersey regulators told Amaya Gaming to fire four former PokerStars/Full Tilt execs as a condition of licensing; Caesars Entertainment took a kick to the balls after a judge said junior creditor lawsuits could proceed; a Washington meeting on the Restoration of America’s Wire Act attracted just one Congressional staffer; the Internet Society slammed Quebec’s IP-blocking plan as expensive and futile and Tatjana Pasalic sat down with WSOP livestream commentator David Tuchman in the latest episode of Chats With Tats.