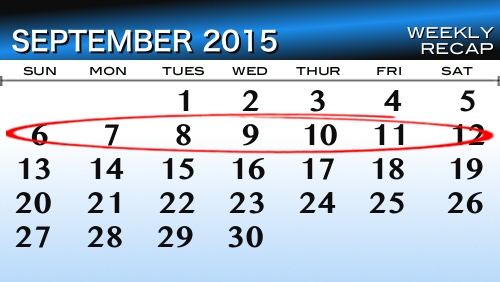 EUROPE
Betfair and Paddy Power agreed to merger terms; Betclic Everest Group kissed and made up with Belgian gaming regulators; Sky Betting and Gaming axed its social casino division; eSports betting was tipped to grow to a $1.8b industry by 2020; Russia said it would require bookies to pay a betting right to sporting event organizers; Bwin.party’s two top execs collected £1.65m in bonuses for a job, er, done while Rafi Farber said the decision to sell Bwin.party to GVC wouldn’t end well; the UK Gambling Commission fined Rank Group £950k for anti-money laundering lapses; the MPN poker network decided to allow screen name changes; Joel Comm explained why online gambling companies need to embrace the words like, know and trust while Rebecca Liggero examined how iOS 9’s ad-blocking capabilities will impact the gaming business and recapped all the action at the Betting on Football Conference 2015.