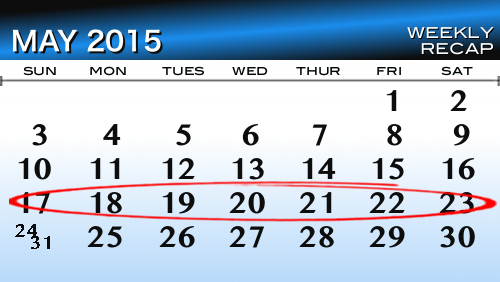 EUROPE and AFRICA
The struggling Bwin.party saw online poker revenue fall one-third as would-be vultures 888 Holdings and Amaya Gaming/GVC looked to feast on the carcass (and Rafi Farber suggested 888 was the better fit); Gala Coral claimed its websites were the “fastest growing” in the UK; one in seven Danish online gamblers still plays with unauthorized sites while UK online gamblers were found to be younger, smarter and richer; NYX Gaming made an Italian play by acquiring Game360; Ladbrokes’ Irish landlords protested the company’s stinginess while BoyleSports reportedly made an offer for Lads’ Irish retail biz; Intralot made a pitch for a Greek national lottery; 138.com joined Microgaming’s MPN; Zimbabwe decided it had too many betting operators; Nexus Gaming Intelligence CEO Igor Samardziski revealed the secrets all online startups need to know; People Like You Publishing founder Tim Farthing shared tips on effective affiliate content; XLMedia CEO Ory Weihs revealed what he learned by taking his company public; Global Poker Link’s Carl Pion discussed his plans to make poker players wealthier and Alex Dreyfus announced the launch of a Global Poker Index TV show.