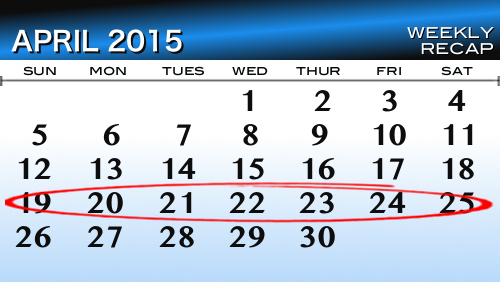 ASIA
Macau VIP revenue fell 42% in Q1; Sheldon Adelson poured cold water on rumors of a Macau visitor cap and Sands China was rumored to be converting Sands Macao to a non-gaming facility; China’s lottery sales fell for the first time in two years after the suspension of online sales; Macau junket operator Iao Kun Group inked a deal with Australia’s Crown Resorts; Connecticut’s Mohegan Sun confirmed its interest in a $5b South Korean casino project; Taiwanese authorities revealed their role in a Chinese online gambling bust; Chinese authorities launched a criminal investigation into the cancelled APPT Nanjing Millions tournament; South Australia confirmed it would press ahead with its online point of consumption tax plans; the Philippines Court of Appeals sided with Kazuo Okada against Century Properties Group and Coinpoint CEO Oron Barber revealed why now is the time to become a Bitcoin gambling affiliate.