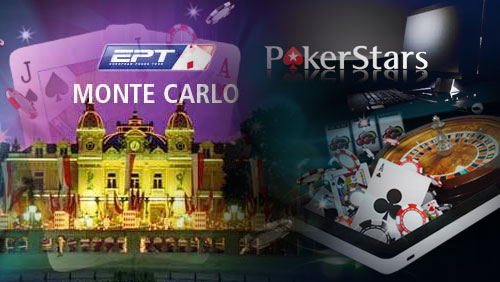 PokerStars have increased their online casino game offerings, on both desktop and mobile devices, with over 25 new titles available on one or the other.

When PokerStars unveiled plans to offer online casino games to their online poker brethren, it was met with mixed emotions, both internally and externally.

The most high profile of these dissenters was former PokerStars Team Pro, and two-time European Poker Tour (EPT) Main Event champion, Victoria Coren-Mitchell, who promptly resigned from her position over the move.

“I cannot professionally and publicly endorse it.” Said Coren-Mitchell. “Poker is the game I love, poker is what I signed up to promote.”

In the blog post she wrote, declaring her intention to leave, she clearly stated that the introduction of online casino games was what the customers wanted. I assume she had seen the crunched numbers prior to her exit. A company as successful as PokerStars doesn’t go through all the trouble of building an online casino if there is not a rabid bunch of dogs desperate to have a bite.

This week Stars announced the introduction of 23 different slot titles on the desktop version of their software. If slots aren’t your things, you can also get stuck into Heads-Up Hold’em and Double Ball Roulette.

Baccarat lovers, like Phil Ivey, will be happy to hear the crème de la crème of table games is being made available on the PokerStars mobile device, alongside blackjack and roulette.

“Our players tell us that Slots games are their favorite casino games and we’re especially happy to be providing them with some of the most popular titles in the world,” said Sam Hobcraft, Director of Casino for PokerStars and Full Tilt.

• The Voyages of Sinbad

Bigger and better seems to be a mantra at PokerStars.

The inaugural EPT Malta Festival broke the record for the most number of events held at an EPT with 69; the season finale in Monte Carlo promises to shatter that.

The event, which takes place April 28 – May 8 at the Monte Carlo Bay Resort, will be hosting 78 tournaments, and a wide range of cash games. The Main Event will host a €1m guaranteed first prize, and there will be action for low and high rollers alike with events ranging from €100 to €100,000.

The full schedule of events is available right here.