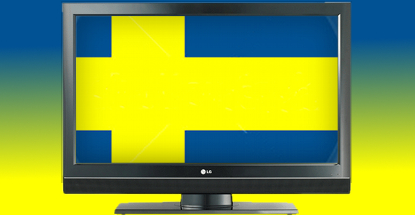 On March 30, Sweden’s Ministry of Finance released the findings of an inquiry tasked with studying the country’s gambling advertising laws. Currently, the Swedish Lotteries Act prohibits all gambling services not holding a Swedish license from marketing their services within the country.

Swedish courts have declared these laws to be incompatible with European Union law because they mandate stricter punishments for international operators than for domestic firms. The inquiry tasked with resolving this discrepancy has now called for equal punishment for all operators Sweden deems illegitimate, regardless of their country of origin.

The inquiry also suggests amending the law to allow the government to impose immediate fines on transgressors. The current system allows targeted companies multiple legal avenues to appeal injunctions leveled against them by the government, a process that can take many months, by which time the unapproved promotion may have ceased, rendering the injunctions moot.

Assuming the government finds the proposed ad rule changes acceptable, the inquiry has suggested enforcing the new code as of January 1, 2016. The changes would have a significant impact on Swedish media companies, which have long fought to maintain what has become a lucrative revenue stream. Some Swedish media outlets have suggested the government would owe the industry up to SEK 2b (US $234m) in compensation for their expected revenue shortfall.

Sweden’s aggressive proposals will be welcomed by state owned gambling monopoly Svenska Spel, which has long blamed international operators for its own fiscal shortcomings. But the new rules won’t apply to media outlets based outside Sweden, meaning online gambling operators will retain some ability to make Swedish punters aware that they still have online options beyond Svenska Spel.